I’m so excited to share this No-Bake Banana Pudding Cheesecake with y’all today!

I created this recipe with my friend Heather in mind. You see, Heather is one of my best friends. Her teenage son was hurt in an accident & between the hospital and caring for him when he got home, it took a lot out of her and I wanted to do something nice for her. So, I made up a bunch of food to take to her and her son so that breakfast, lunch, and dinner for that week would be easier. I wanted to do a special dessert to let her know that I was thinking of her too though.

Well, two of Heather’s favorite foods are banana pudding & cheesecake – so I thought what better than to mash them up into one marvelous (but easy!) dessert?That’s how this recipe was created! 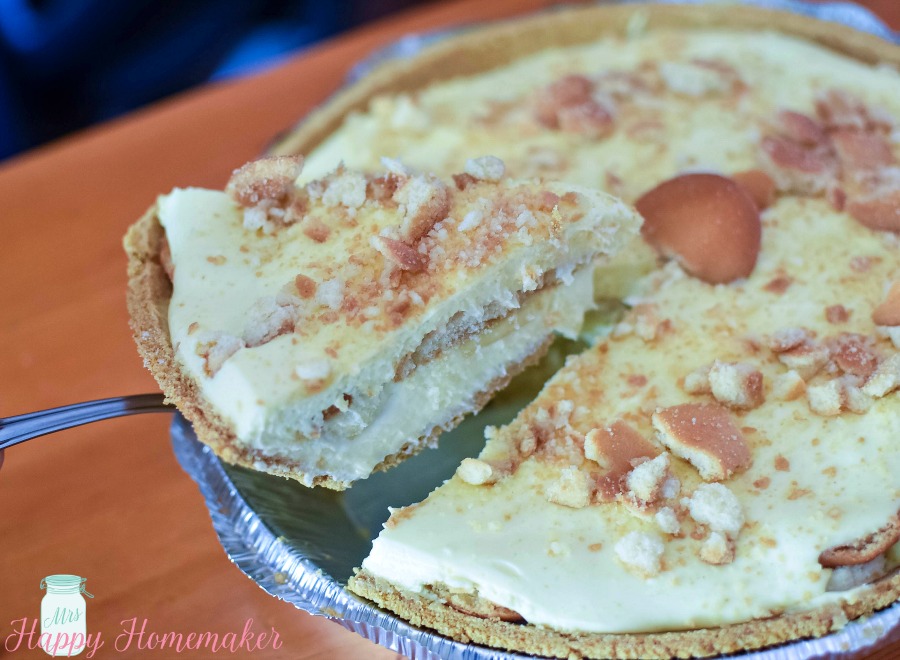 This recipe makes two pies, so it’s perfect for one to give away and one to keep. Or, both to keep 😉

I tried to keep one of them. I had a slice of it. One slice. Then, Madison (my middle child) told me that she was supposed to bring a something to eat to share in her homeschool calligraphy co-op class….

Well, there went my pie.

A few minutes after her calligraphy class began, I got these text messages… 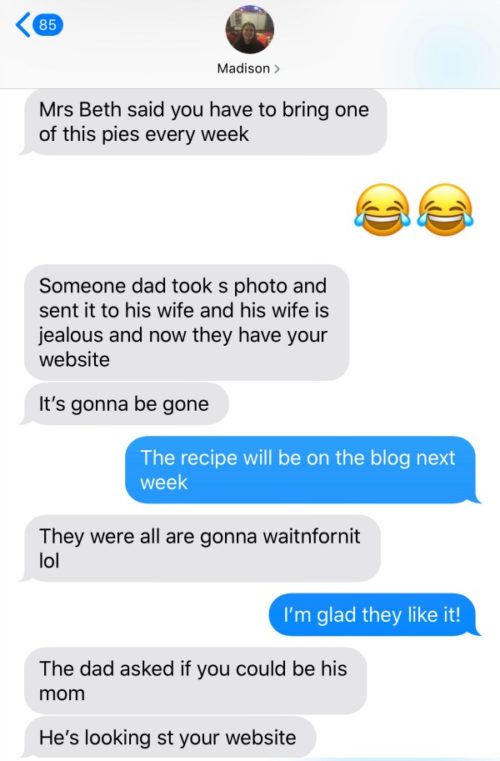 I’m pretty sure that the Banana Pudding Cheesecake went over really well!

If you love banana pudding and cheesecake, then y’all are really gonna love this recipe. 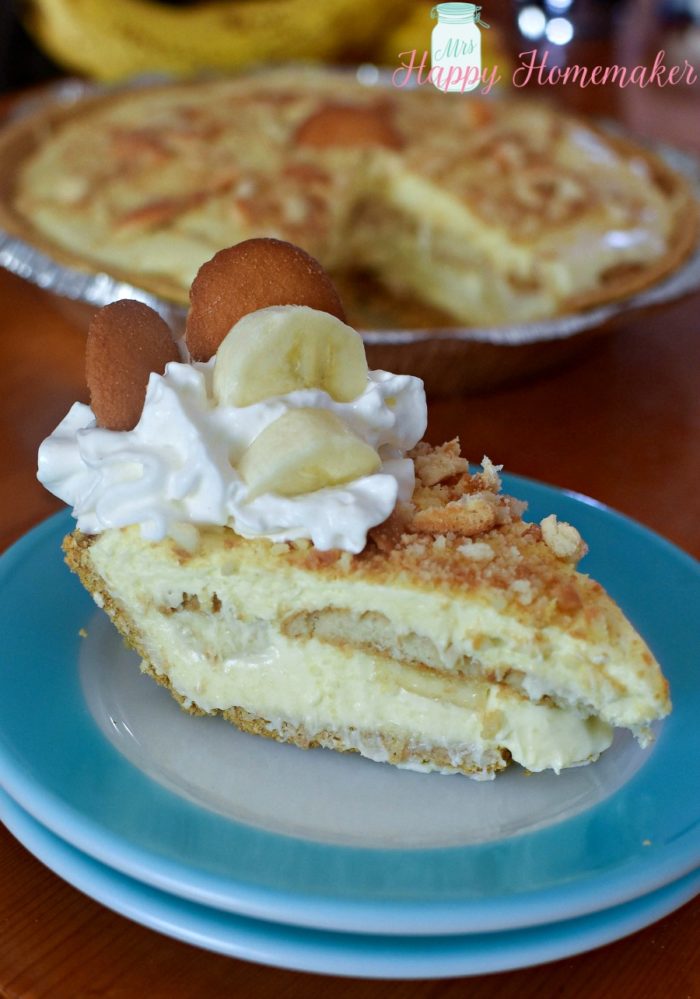 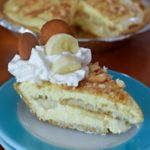 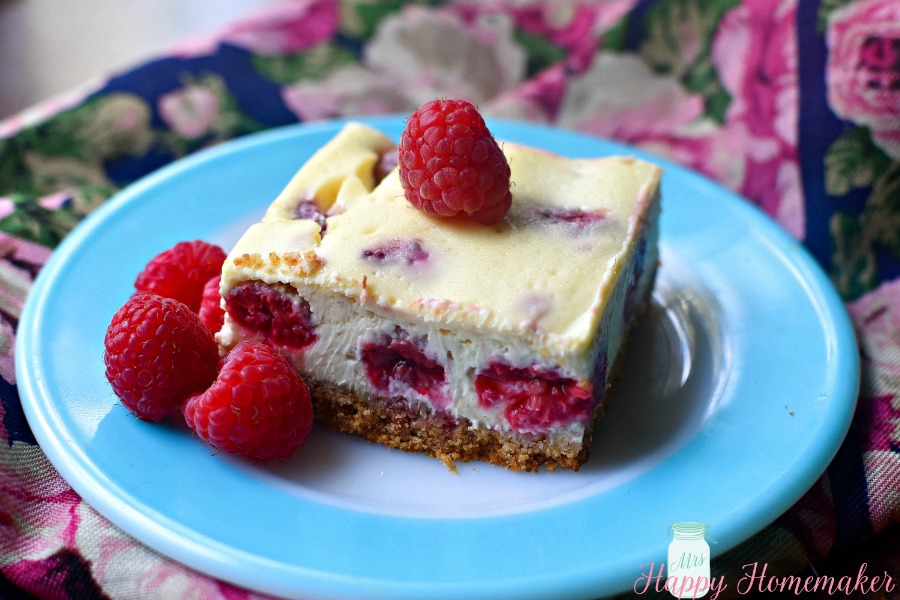 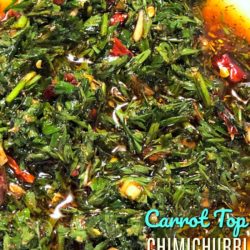