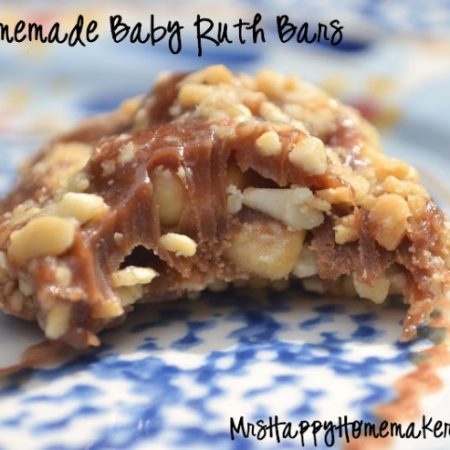 I love experimenting in the kitchen.  Sometimes it works, sometime it doesn’t – and sometimes I am surprised all together at the results.   Not long ago, I set forth in the kitchen to make a homemade candy bar... 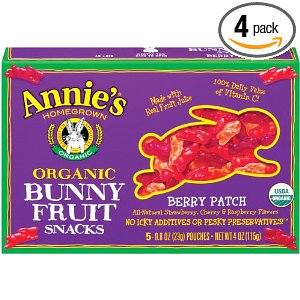 Back to School Amazon Grocery Deals

Amazon regularly offers fantastic deals on grocery items, but it has just gotten better.  Many popular snacks are being offered with a ton of savings right now. Here are a few coupon codes to make them even cheaper.KELBTSII –... 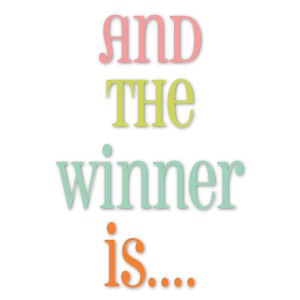 And the winner is… (Oransi Giveaway!)

Comment #18 (chosen from Random.org) – BABYGRANNY!  Shoot me an email at MrsHappyHomemaker(@)yahoo.com with your shipping address.  You have 48 hours to claim your prize.Congrats!  Thank you to all that entered, and keep watching for more giveaways to come! 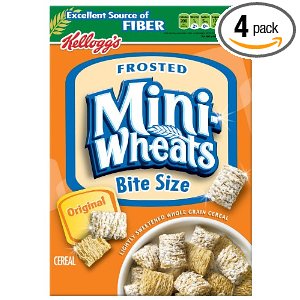 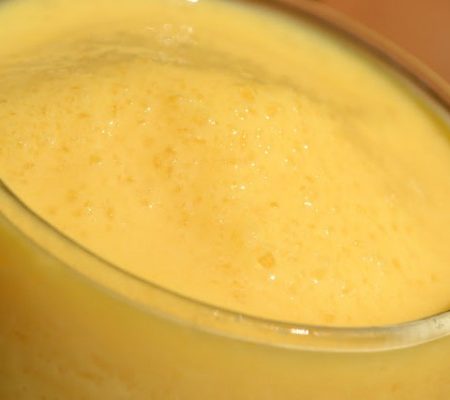 Welcome to a surprise addition of the Secret Recipe Club!  When we all made our posts the other day, one blogger was ‘orphaned’ by another blogger – so a lot of the other members (including myself) have decided to... 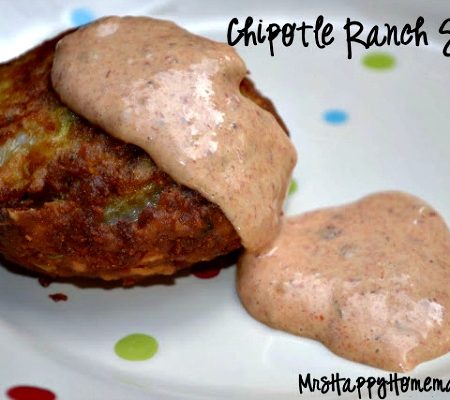 I love condiments.  BBQ sauce, ketchup, ranch dressing, hot sauce, – they are all awesome.  I have a very good friend that loves ketchup so much that she even makes ketchup sandwiches.  (You know who you are!).  But as... 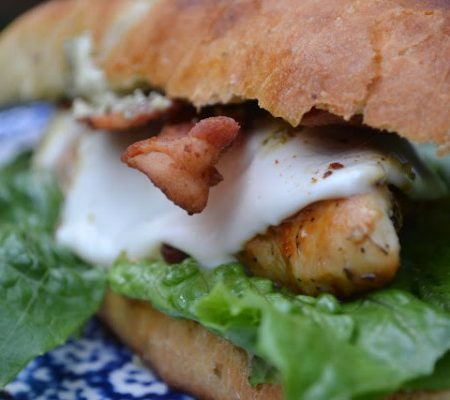 This is my very first month to be involved in a fun cooking adventure called The Secret Recipe Club, where you are assigned a cooking blog & make a recipe from there.  No one knows who has tried what...