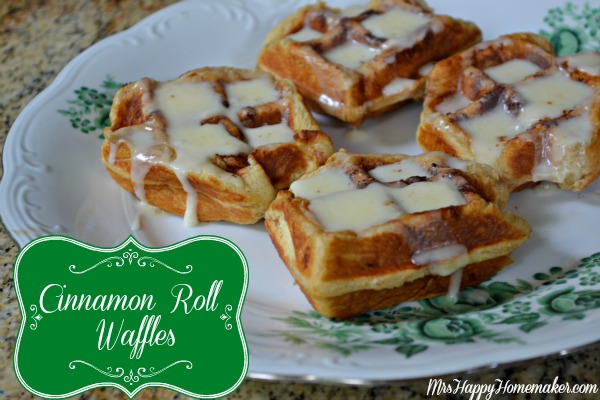 I have been using my waffle maker a whole bunch lately, experimenting with different ideas.  I first saw the idea of making these easy cinnamon roll waffles on Pinterest, and I just knew I had to try them. 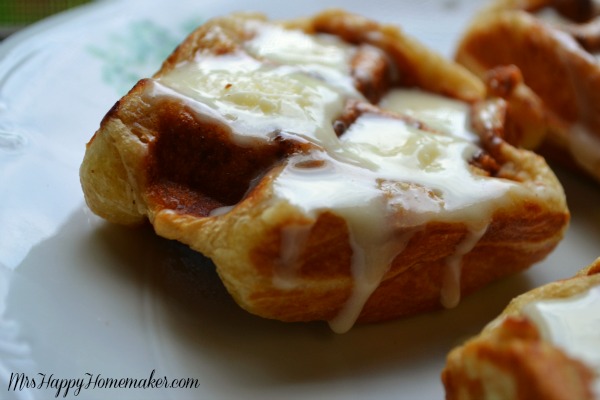 They were a huge hit!  Since all you need is a can of cinnamon rolls, even the kids can make them (with supervision of course). 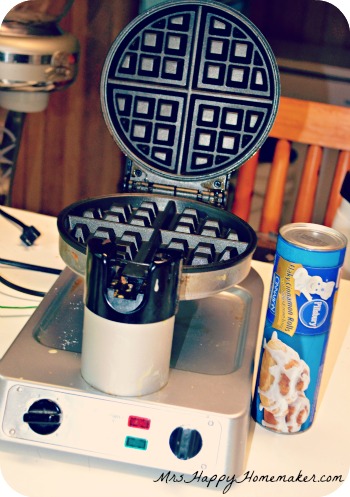 Give the waffle maker a quick spritz of non-stick cooking spray & preheat to the medium/high setting.

Place 4 cinnamon rolls into the waffle maker, like so. 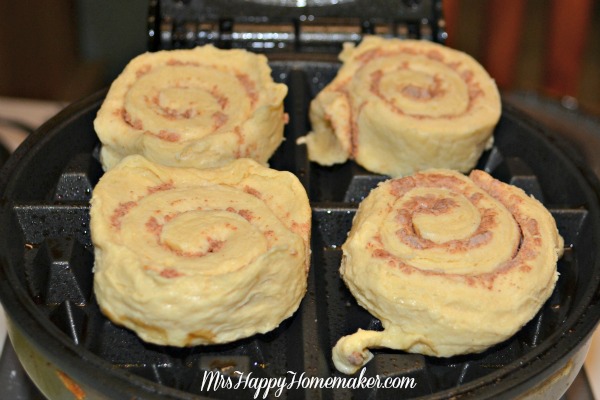 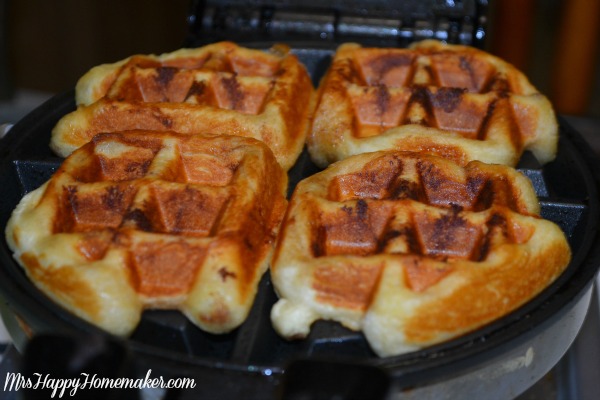 Frost with the icing that comes with the can of cinnamon rolls. 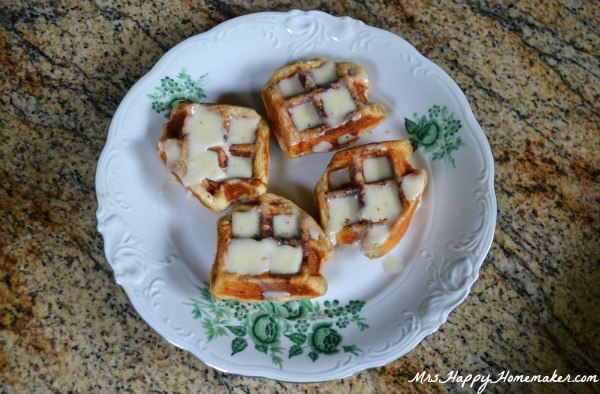 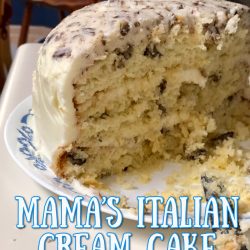 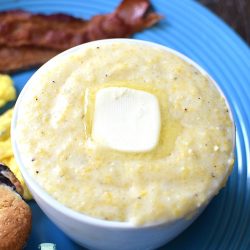 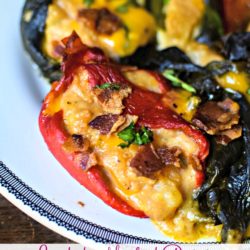