I never set out for this honey oatmeal bread to be a copycat version of Longhorn Steakhouse bread, but everyone who tries it says it tastes just like it! 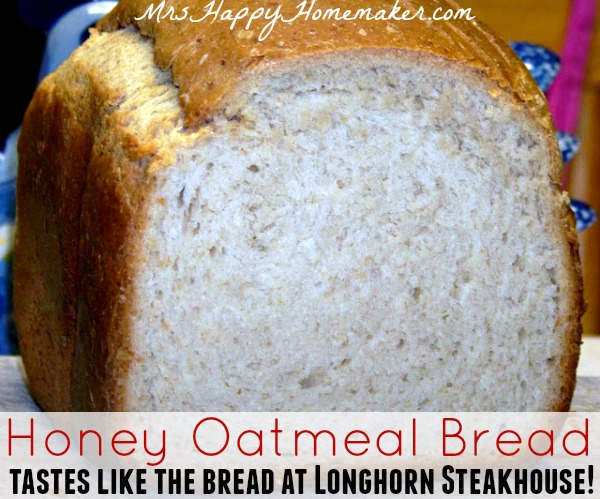 I love homemade bread.  It all started with my mother’s buttermilk biscuits.  She doesn’t know it, but all those chores she had to tell me 100 times to do as a child could have been taken care of immediately if she had just bribed me with biscuits.  Heck, I would have cleaned the entire driveway with a toothbrush for 2 batches that were just for me, but that’s another story.

Of course, no bread recipe can hold a candle to Mama’s biscuits, so I don’t even try.  I can’t even put butter on her biscuits – it’s a travesty.  However, I do enjoy a good smear of butter on a loaf of freshly baked bread and this honey oatmeal bread is definitely among my favorites.  I never meant to make a copycat Longhorn Steakhouse bread – but I’ve been told by nearly everyone who tries it that’s what it tastes like. It has a slight hint of sweet, but not so much where it takes over the earthy flavor.  It is also a wonderful bread to make some great, hearty sandwiches with.  That’s my husband’s favorite thing to do with it.  I’m kind of partial to the butter though.  I mean, it’s BUTTER.  Enough said?  I think so. 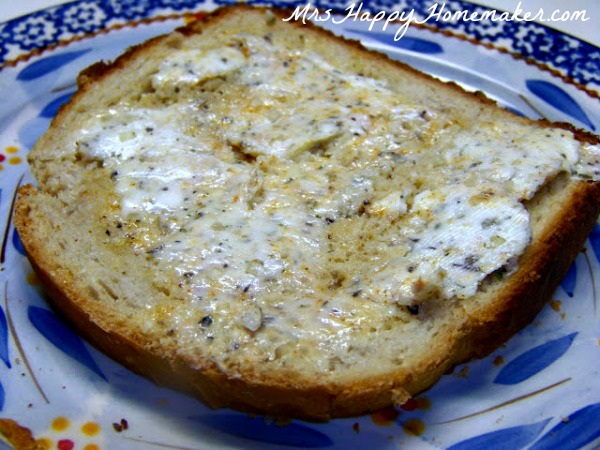 I actually prefer mine to be baked in the oven b/c I like how thin the crust is when it is done that way.  But, I have nothing against doing it in the breadmaker, & often bake it that way too (I select the light crust setting).  Whichever is your preference, it comes out great either way. 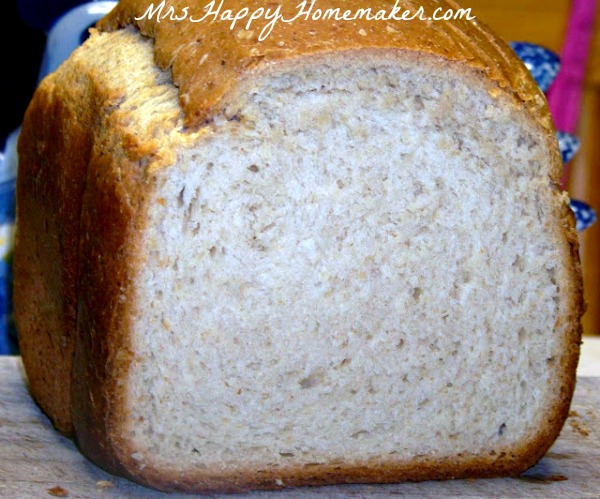 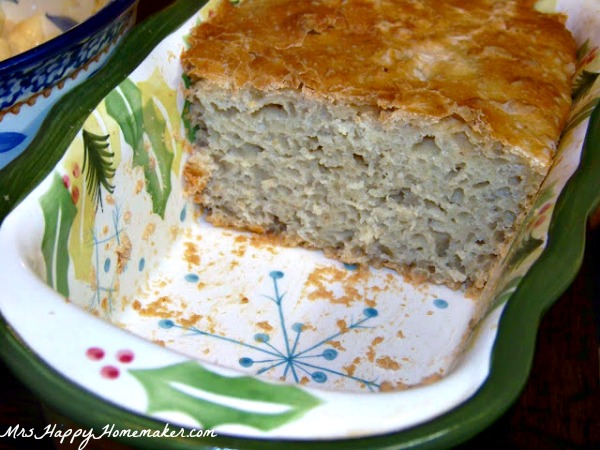