Love donuts? Love pineapple upside down cake? Well this one is a no brainer because you’re absolutely going to ADORE my Pineapple Upside Down Cake Donuts. They’re really yummy & simple too, so you have no excuse not to make ’em! 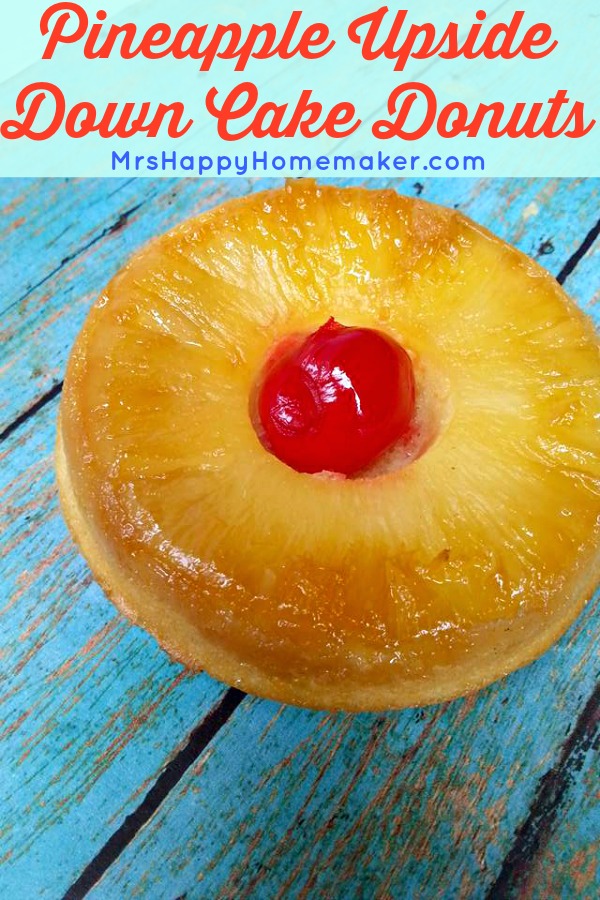 Today started off good. Great, in fact. We had some good friends over & had a great time. We ate pancakes, with chocolate chips. And candy. And donuts. And I didn’t go anywhere near a scale. And my pants zipped up fine. And it was easy pay day on QVC. And I got my first little harvest from my garden.

Then, I came in my office to work. I had some killer recipes that I was looking forward to editing the photos for and posting for you all this week. I popped in my memory card to get the photos…. and nothing. No pictures. Not a single one.

I ejected it, put it back in – repeated that like 10 billion times (because that’s supposed to make them appear obviously). Then put the card in my camera another billion times, but still no pictures. Surely, they had to be there!

No dice. No pictures. Nothing. Nada. Zero.

Ever seen a food blogger have a panic attack? Yeah, you don’t wanna see that. It’s not pretty.

I usually back up all my stuff, but I’d been kinda slack on it for the past week – so 75% of what was on the card was saved elsewhere. The other 25%? G-O-N-E. As in poof. And I have no idea what in the heck happened. They were there, and then they weren’t. As my friend Leandra worded it, my memory card went all terminator on me.

The memory card seems to work fine – it’s just empty. I took a couple pictures to see if it still functioned, and they were all there. But I don’t like that memory card anymore. It’s burned it’s bridges with me and we’re no longer friends. So, Amazon should be sending me another memory card soon. Not the same brand, not the same gig, not even the same color – call me superstitious or prejudiced against certain memory cards, but I want no part of what I shall now refer to as the terminator memory card.

These Pineapple Upside Down Donuts were on that memory card. I didn’t back them up. I had such pretty photos too! But they’re gone. Terminator memory card killed them.  Thankfully, I instagrammed them last week – so my phone had a couple pictures. And they weren’t crappy either.  Thank you cell phone. You’re actually kinda cool when you’re not dropping my calls & freezing for no apparent reason. 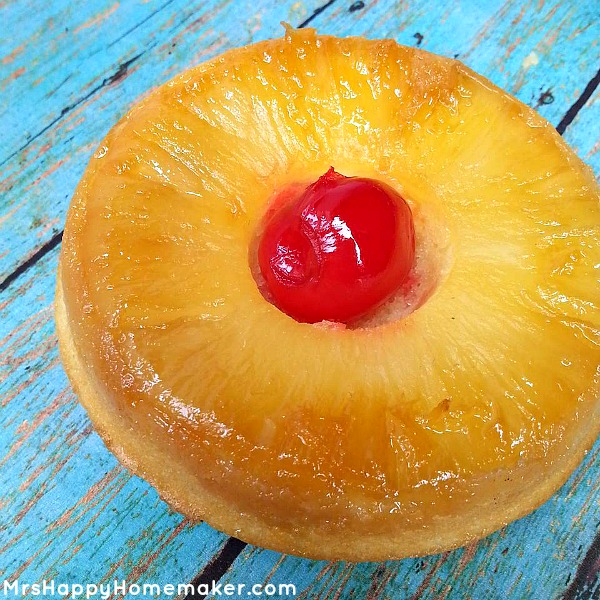 So usually I have process photos – and ingredient photos. But not today. Just imagine they’re all here, and if you’re upset about it…. I’ll make sure I step on that stupid memory card real hard with my butt-kicking boots for you (and 100x more for me).

But look – my cell phone contains one process photo. Lookie! That’s the donut pan (which you can buy here on Amazon for super cheap) with a sprinkling of brown sugar in the cavities with a pineapple ring on top – before the simple (and tasty) donut batter was spooned on top. Let’s all marvel over this for just a moment. Then just continue on to the recipe at the end of this post so you know what else to do. 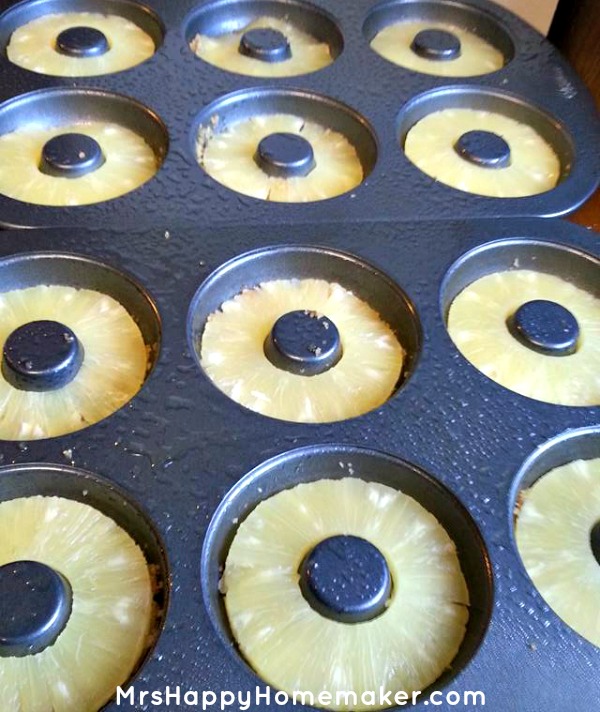 Oh yeah – this was also supposed to be apart of #DonutWeek…. which was last week. So yeah…. I’m gonna blame that delay on terminator memory card too ‘cus why not. Might as well after all it put me through.

Make this recipe y’all. They’re pineapple upside down cakes… taste just like them (cus they are, duh!)… but in donut form. And who doesn’t like donuts?  The batter is actually adapted from the light & airy dough in my Maple Bacon Donuts, and it’s seriously the best baked donut batter EVER in the existence of donuts. 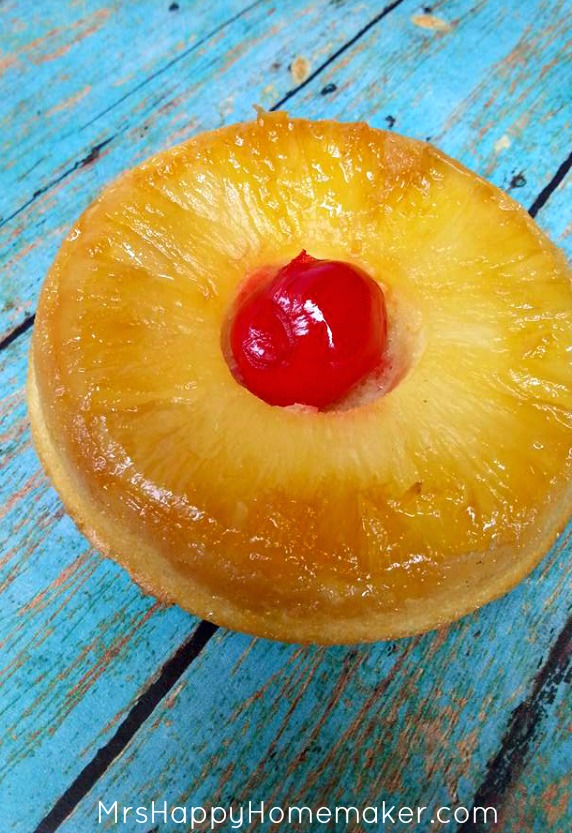 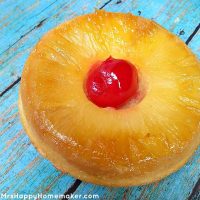 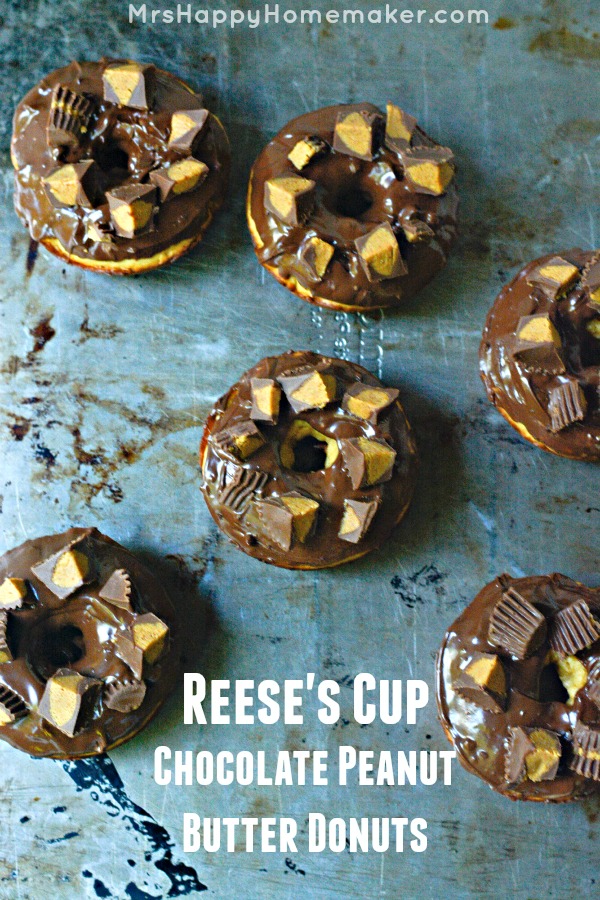 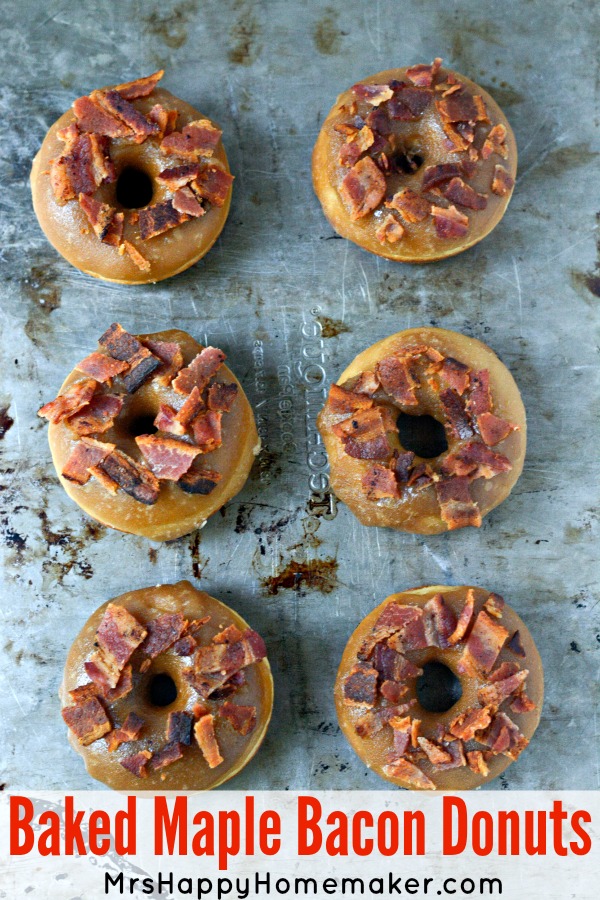 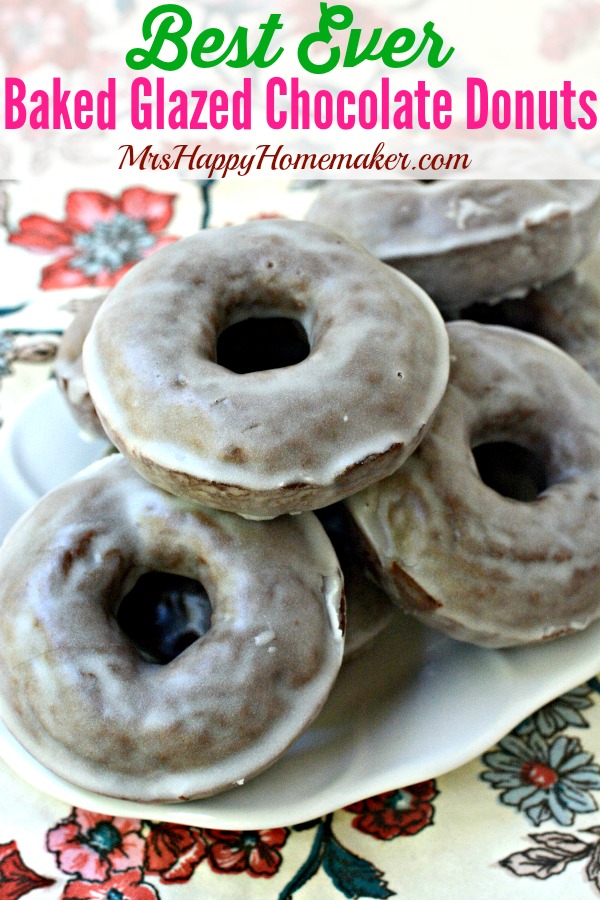 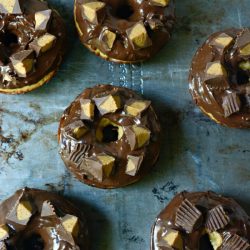 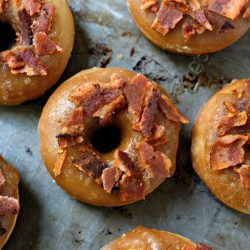 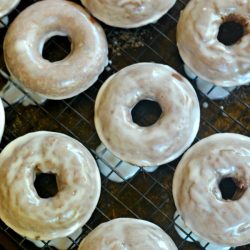