Tamales – with your crockpot’s help! 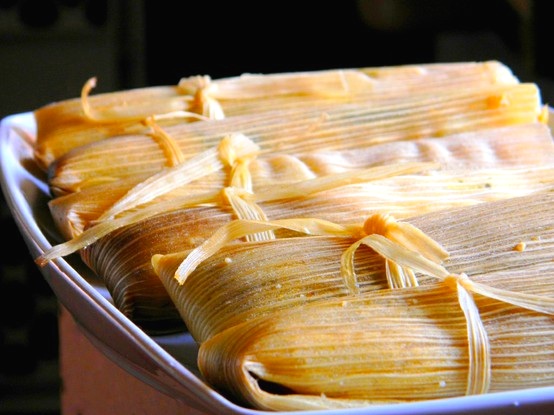 Every year for Christmas Eve dinner, I make homemade tamales – and I have done so for many years.  It took me quite some time to come up with that ‘perfect’ recipe.  I made different recipes I found in cookbooks & online, and even though they were quite good, they just weren’t the one.
These, however….this little gems are by far the one.  The best recipes come from trial & error – and baby, I had many errors before these came about. From a dry tamale to a tamale that the masa wasn’t cooked through on – heck, I’ve even ran people out of my house with tears pouring down their face with the bright idea of boiling dried peppers to add to the mix.
My apologies to that poor cable man. 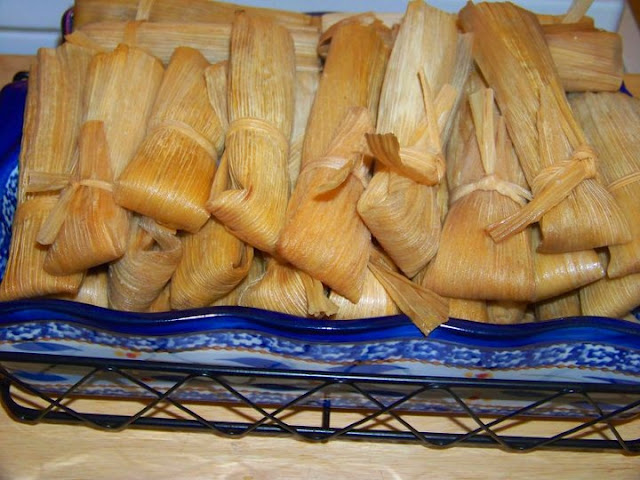 Now, these do take some work – but they make a lot, and once you taste them you will know that the time and effort that goes into these is well worth it.  If you have leftovers, please send them to me they freeze beautifully.  Making the meat in the crockpot takes away a lot of that work though.
Gotta love the slow cooker!
I like to make the meat the day before I assemble the tamales.  You can sub out the beef for chicken too.  The meat is SO GOOD, and it is great used in a variety of Mexican recipes – like tacos & enchiladas.  Don’t just limit the meat recipe to these tamales.  I don’t. 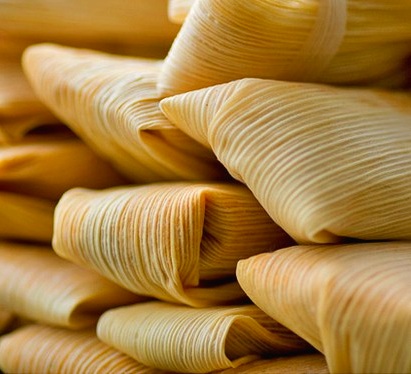 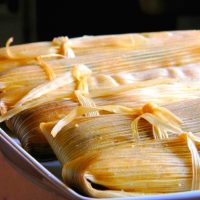 Tamales - with your crockpot's help!

For the The Meat Filling:

For the Masa Dough:

Make sure the pot doesn’t run out of water! 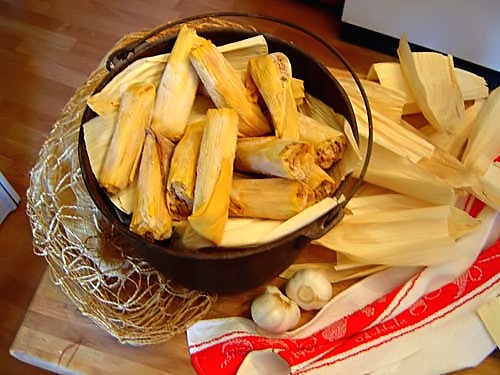 50 comments on “Tamales – with your crockpot’s help!”