Cinnamon Roll Apple Dumplings – as in these delicious apple dumplings are encased with cinnamon rolls! In only 6 ingredients, these can be on your table in no time. 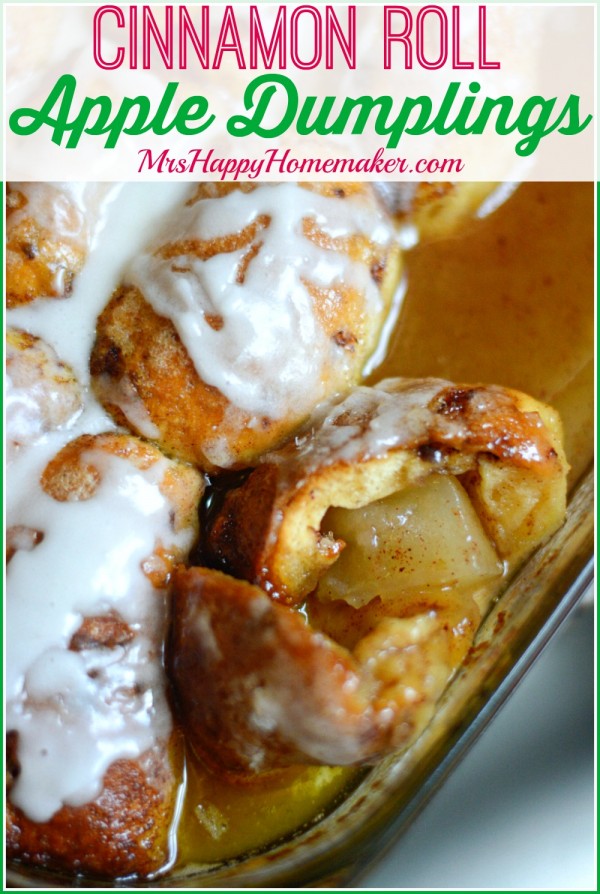 Ok, so I already have the recipe for my Apple Dumplings on here… and they are phenomenal & super easy to make. I have called them the ‘BEST EVER’ for over a decade but just recently, I had an idea on how I could take them up just a notch – and make them a little more fun.

Ok, maybe not a genius. Maybe I just get too many sweet tooth craving but y’all can all humor me here.

Cinnamon Roll Apple Dumplings are the bomb. The end.

Well, not really the end because I’ve got to show you how to make them. And make them you must. Seriously… These need to be in your life as of 5 minutes ago. 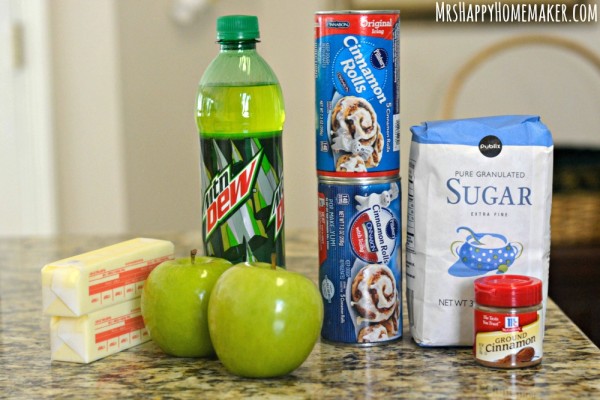 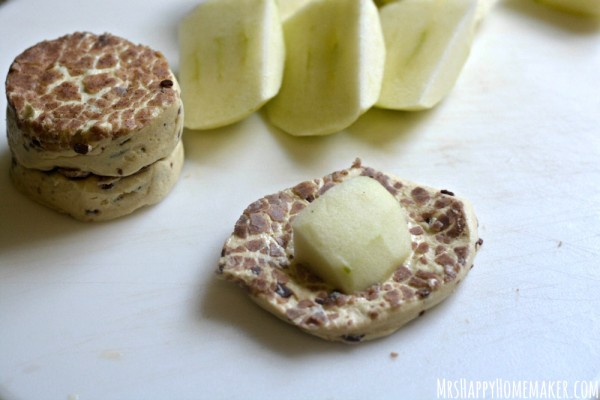 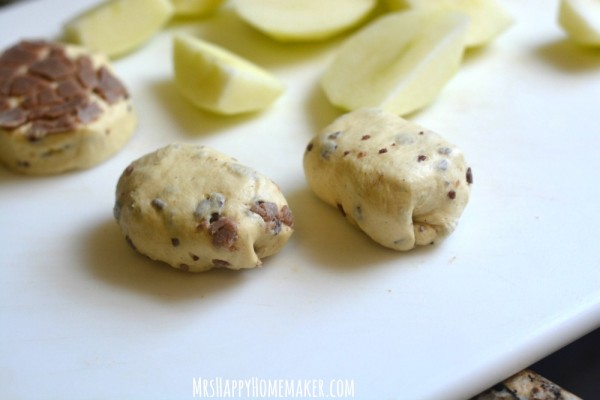 In a large saucepan over medium heat, combine 2 sticks of butter, 1.5 cups of sugar, & 1/2 tsp of cinnamon until all melted – whisking often. Place the cinnamon roll apple dumplings in a 9×13 baking dish & pour the ‘sauce’ over top. 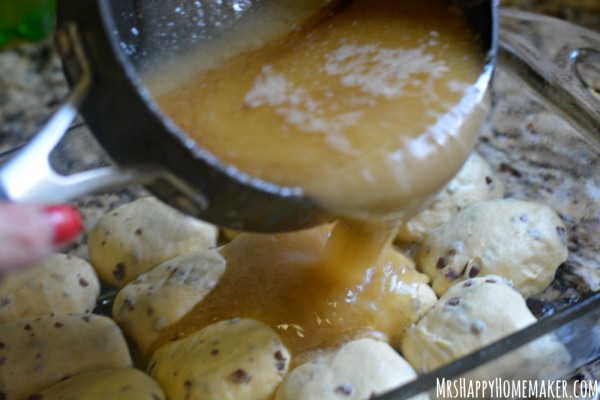 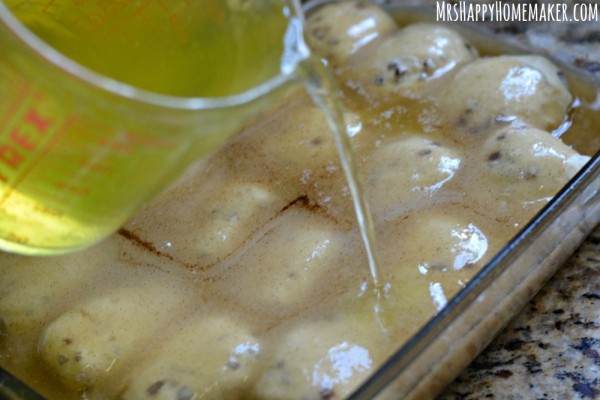 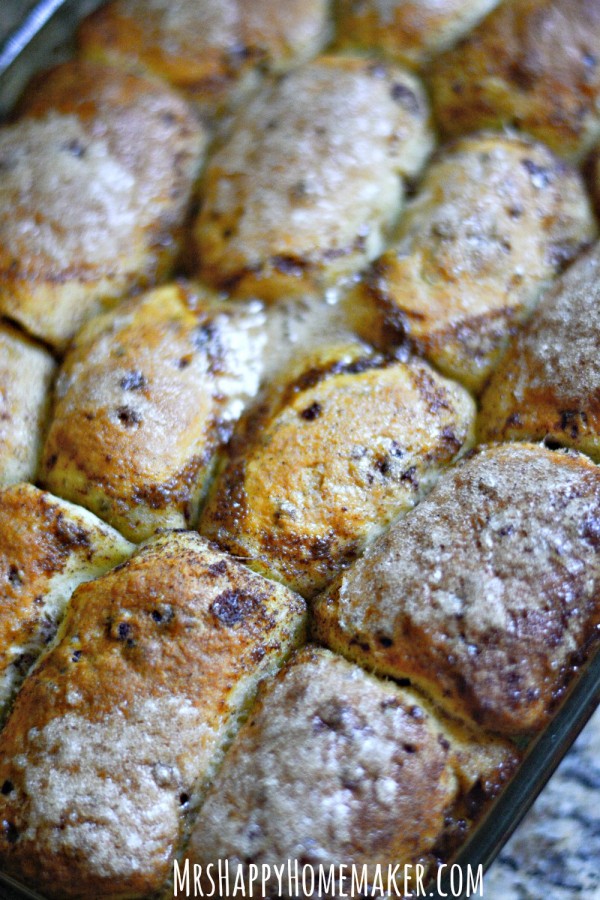 Drizzle with the cream cheese icing from the tubes. 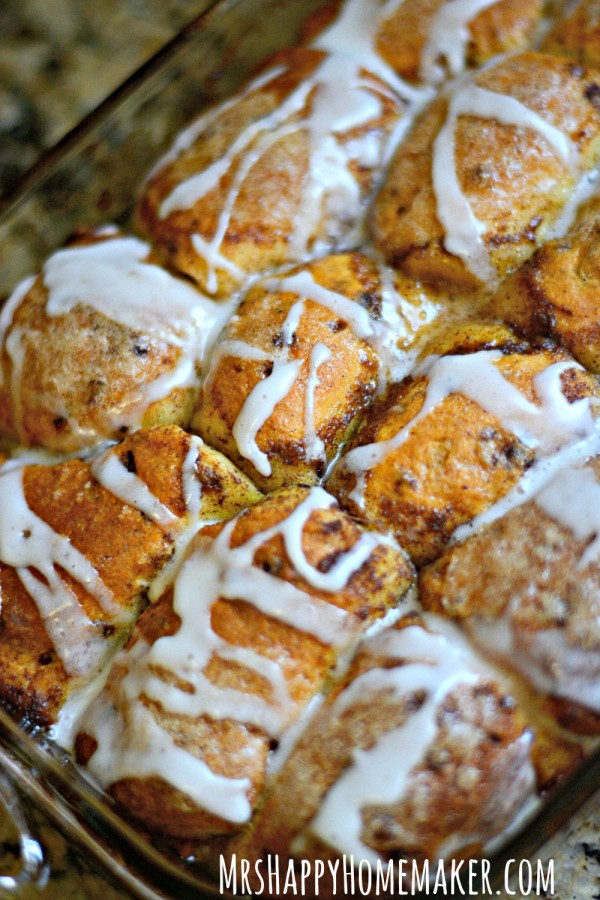 Serve with the yummy sauce in the bottom of the pan.  Vanilla ice cream is always a plus too. 🙂 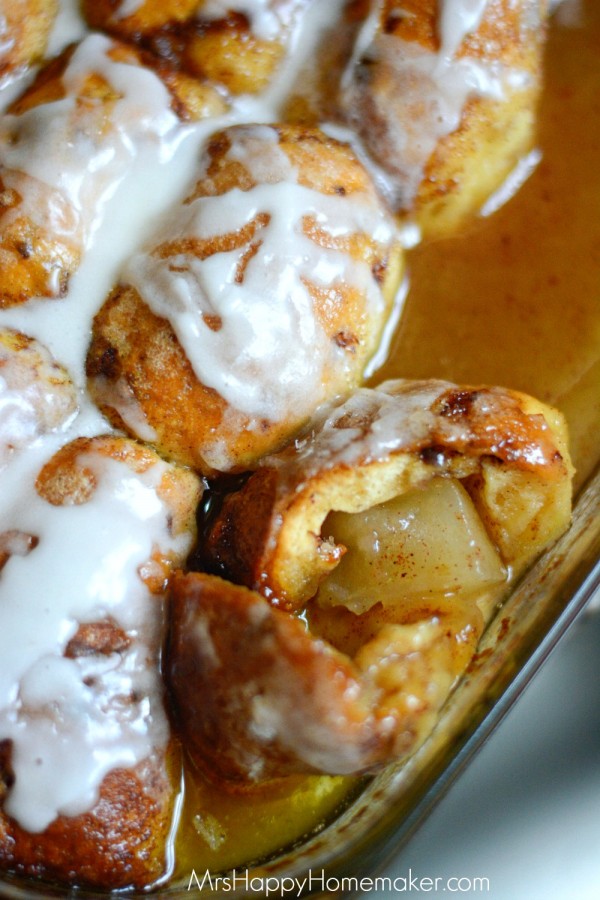 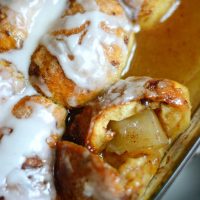 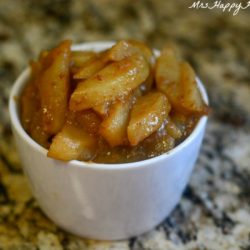