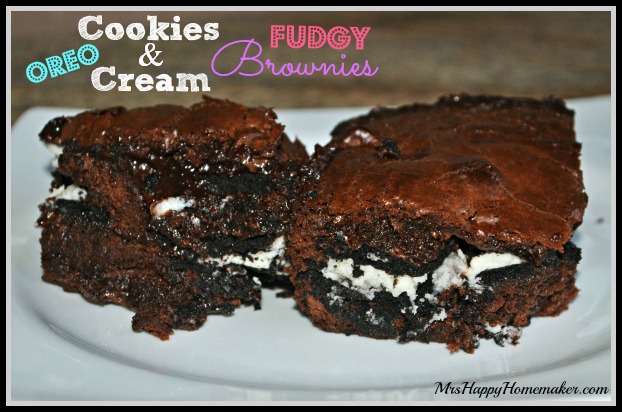 I have found my new favorite brownie recipe.  I found it via Pinterest – and they have stolen my heart.

Speaking of Pinterest… They should officially rename that site to ‘OfficialDietRuiner.com’ or something to that effect.  Seriously!

Now, let me just warn you – there is no portion control with this recipe.  You will close your eyes & moan with the first bite.  Then, you will repeat that exact motion until the entire pan is gone. 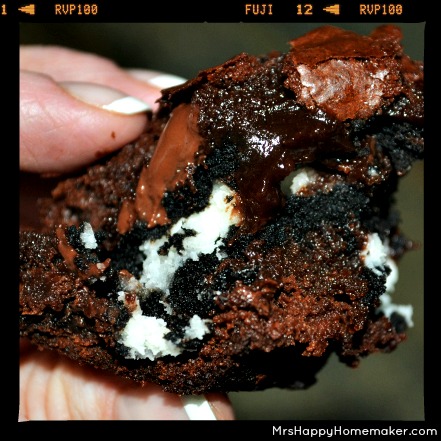 You know you wanna… 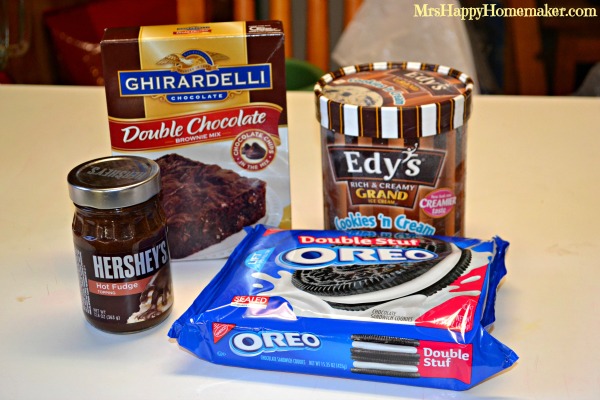 Combine the brownie mix like the box says with the eggs & oil, but do not add the water. Stir in 1 cup of cookies & cream ice cream along with 1/4 cup hot fudge topping. Pour half of it into a 8×8 casserole dish.  Then, break out your Oreos.  Arrange them in a flat layer on top of the brownie batter. 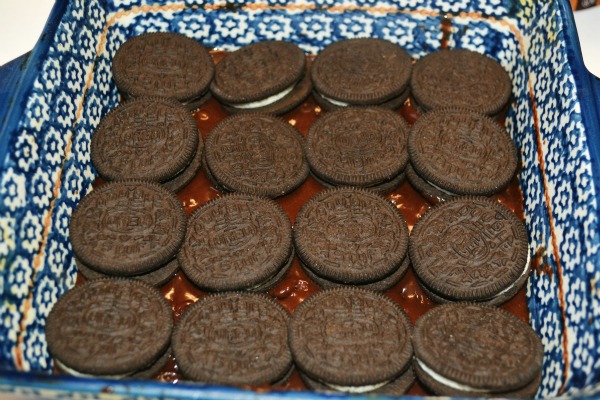 Spread on the other half of brownie batter. 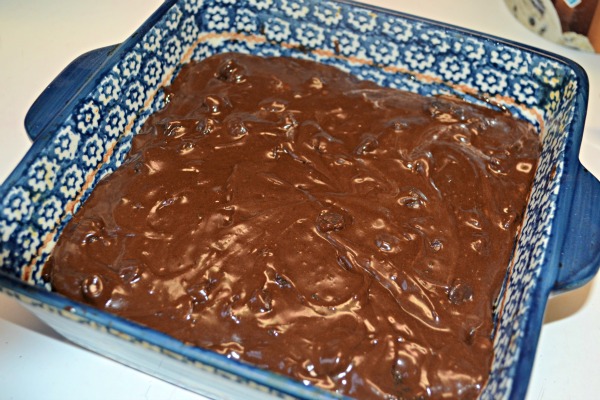 Bake according to box directions.

Once the baking is done, remove it from the oven & cool for about 10 minutes on a wire rack. 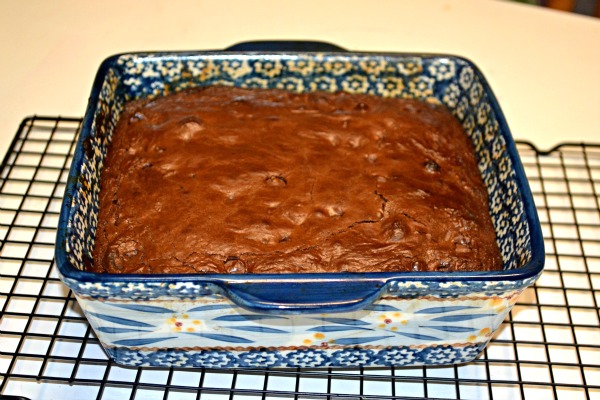 Slice you up a piece.. See all that fudgy goodness?  MmmMm, fudge. 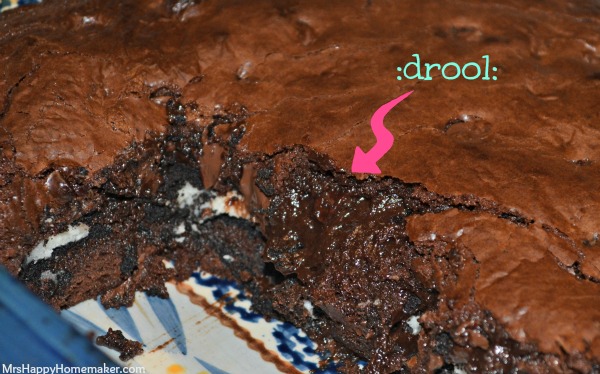 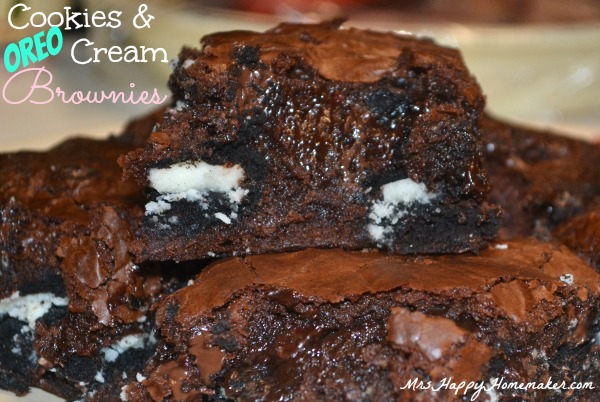