Redeye Gravy and Buttermilk Biscuits are my favorite meal in the entire world. Homemade biscuits drenched in savory and salty redeye gravy with a side of country ham are seriously the best thing ever. 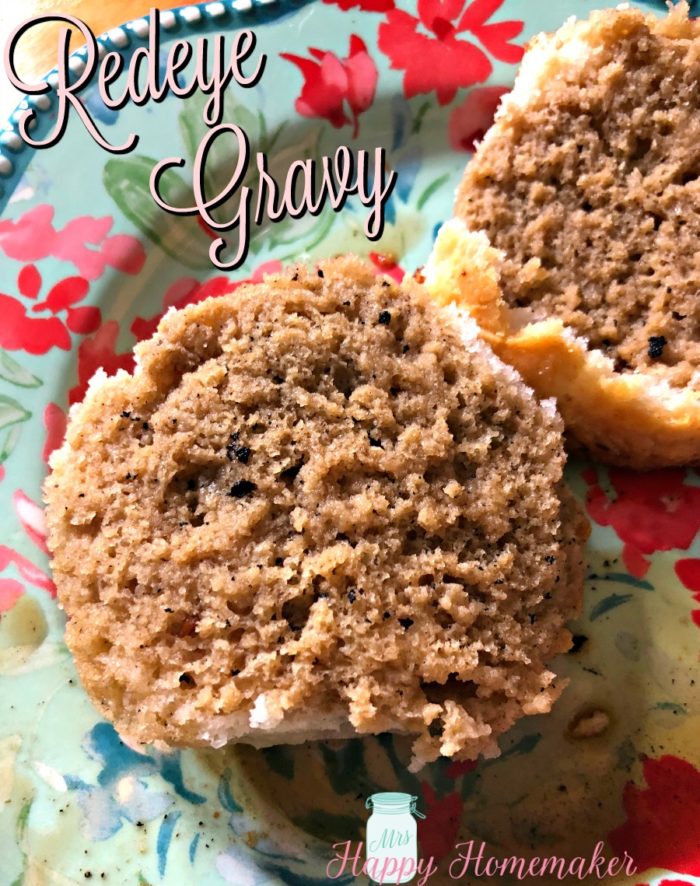 Redeye Gravy is in my top 2 of favorite foods ever. Ever, ever. Buttermilk Biscuits are my number one. Always and forever 😉

To me, there is nothing better than fresh hot buttermilk biscuits soaked with it – and a side of country ham. I make them all. the time. around here. My idea of meal planning breakfast for the week is whipping up a couple batches of country ham biscuits (wrapped in plastic wrap & tucked into a ziplock bag) & a Tupperware full of redeye gravy to reheat in the mornings for a quick breakfast. 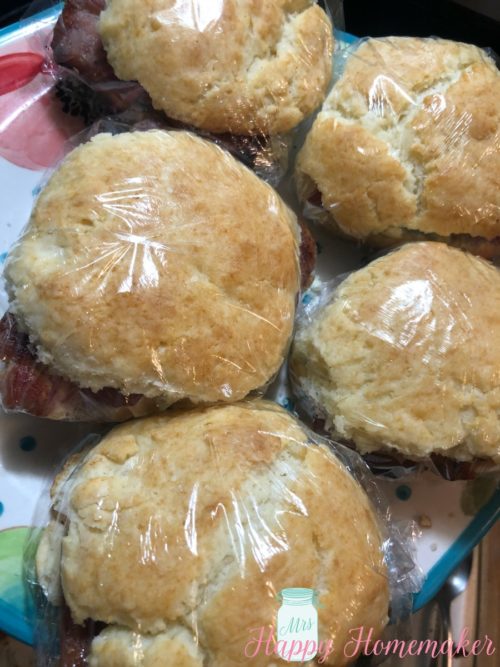 Sometimes I’ll just eat the biscuit halved sopping wet with this gravy too… with a side of country ham 😉  Mama’s Buttermilk Biscuits are best with these!

What is Redeye Gravy?

Redeye gravy is a very thin gravy made from country ham drippings. It’s savory and salty – and incredible. It’s best eaten sopped up with homemade buttermilk biscuits – or my 3-ingredient cream biscuits if you’re feeling extra decadent that day. 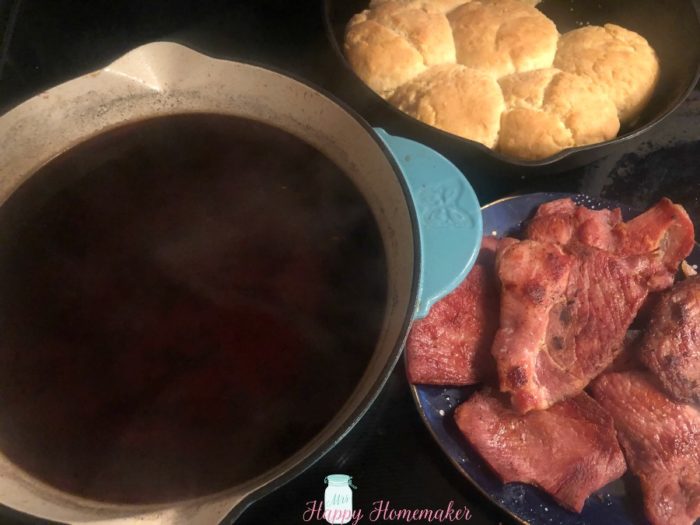 How do you make redeye gravy?

To make redeye gravy, you will need:

Yes, coffee. Some folks use Coca-Cola instead of coffee but I don’t like the flavor of it that way. If you ask me, coffee is the way to go.

First, you will cook your country ham. Some folks like there’s barely cooked – I happen to like mine well done, so I cook mine on medium high heat for about 3 minutes on each side. Once it’s cooked, remove it from the pan and set it aside on a plate.

Next, you will turn the heat down to medium in the skillet and add in 1 and 1/4 cups of water & 1/2 cup of coffee. Stir it up & scrape all the browned bits from the bottom of the skillet. Bring it to a boil, then reduce to a simmer.

It’s done and ready to woo your biscuits 😉 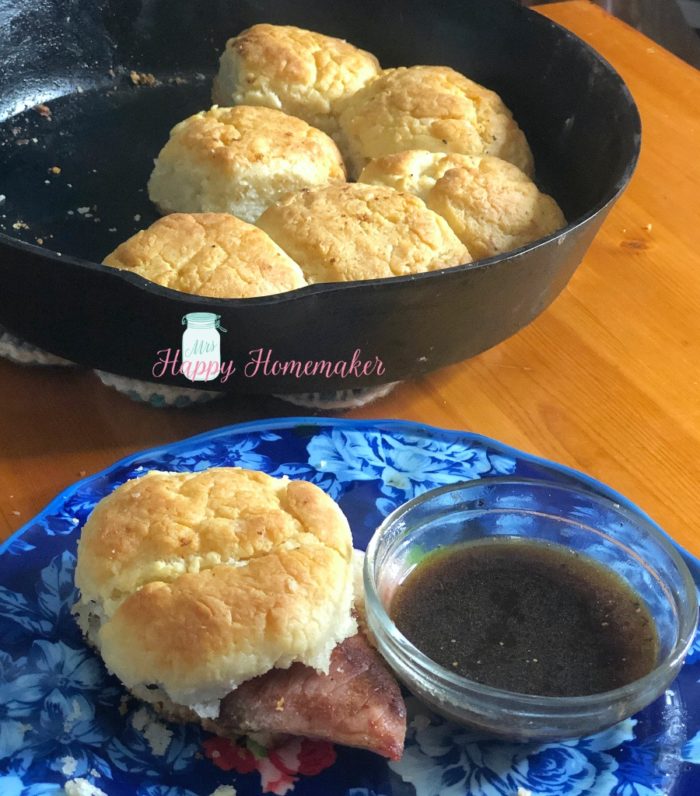 Make sure your drench those biscuits in this y’all.

These are best served with my Mama’s (foolproof) Buttermilk Biscuits! 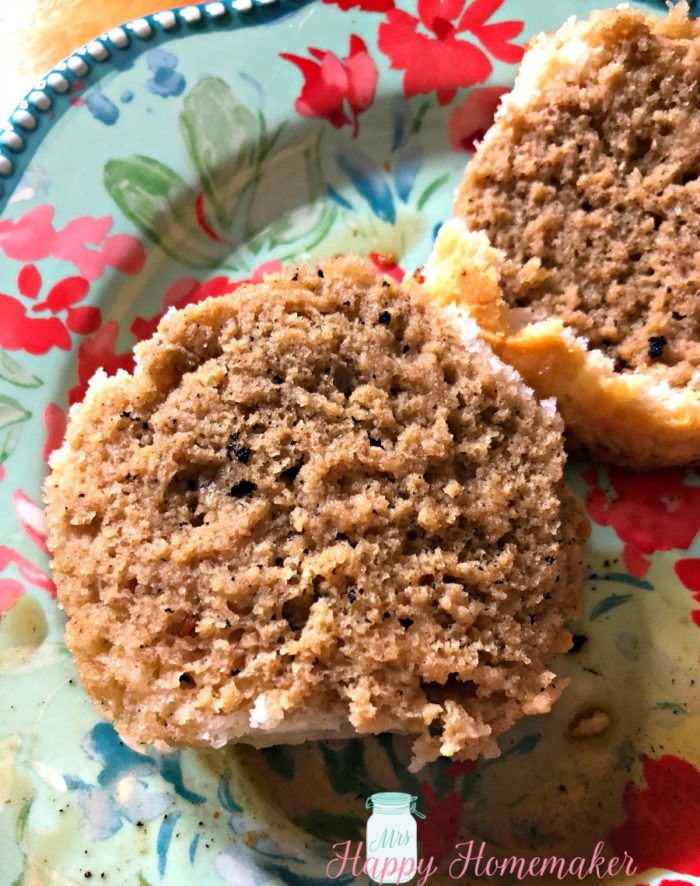 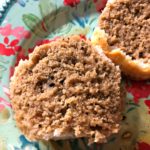 This delicious recipe has been shared at the Weekend Potluck