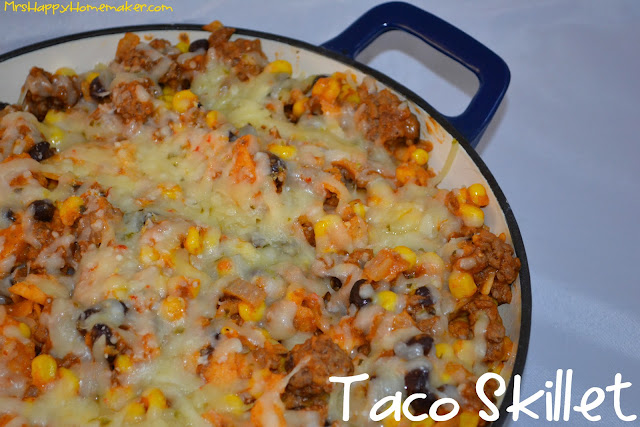 Do you ever have moments when you just want to say, ‘I told you so!‘ – but the situation just doesn’t call for it?  I had one of those moments Monday evening. My husband is always leaving his extension cord across our porch.  Always. I keep telling him – ‘Put that stuff up or someone is going to get hurt‘.  I get the same response every time….. ‘I’ll do it later, babe‘.  Uh-huh.  Sure.
So, last night – my husband was taking one of our dogs out & what did he do? You guessed it.  He tripped on that cord that I kept telling him to put away! He fell right down the stairs & splat – landed right on his knee.  I wanted to say, ‘I told you so!‘ right then & there – but I had to hold it back.  He was in pain.  We tried elevating it and aspirin, but it didn’t do anything.  I ended up taking him to the ER where we found out that leaving his extension cord out on the front porch gave him a hairline fracture in his knee.
The pain isn’t as bad as it was – but I think I’m going to hold off until he is completely pain free before I say, “I told you so!‘ 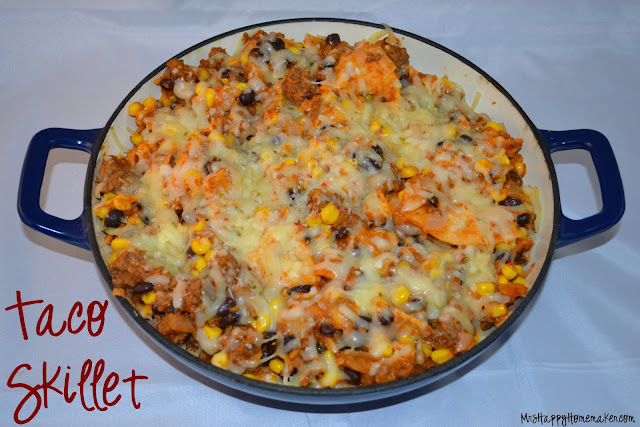 When bad things happen, it’s nice to have ingredients on hand to whip up an easy one skillet meal that’s on the table in 30 minutes.  Heck, it’s nice to have it even on days when everything has gone perfectly!  When it comes to those kind of meals, this Taco Skillet is my favorite.  It’s also my youngest daughters favorite meal – ever.  It’s really good. 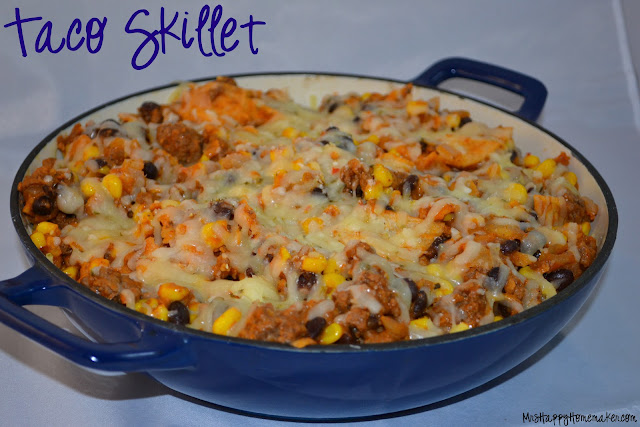