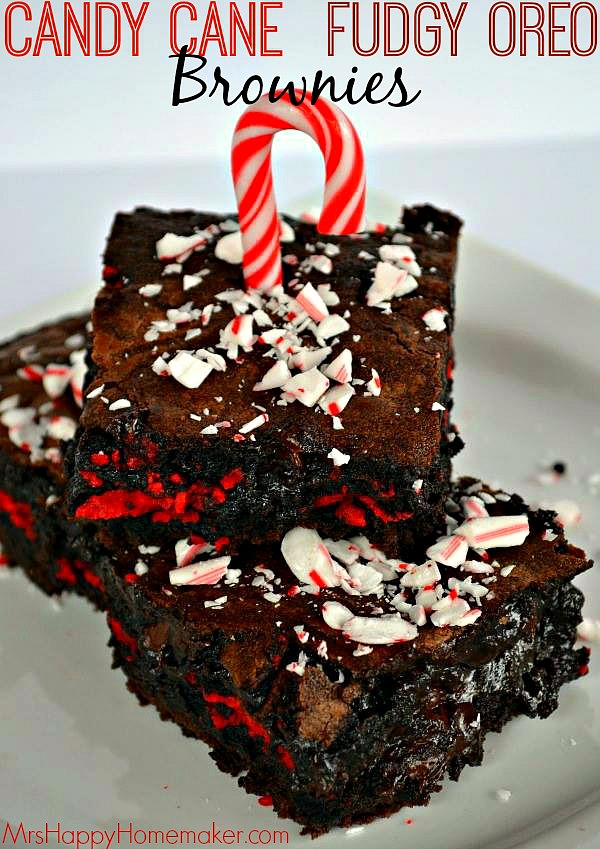 Our little town just held it’s annual Christmas parade, and it’s a tradition for my family to go.  We usually get there extra early to make sure we secure ourselves a decent place to sit with a good view, which is always near where the parade starts at… That way we are making sure of our ability to procure ourselves a good amount of candy before all the floats run out and so we can leave the second the parade ends to avoid as much traffic as possible.  Candy and avoiding traffic is very important.

Aside from the whole free candy aspect of the parade, my kids also love the floats and such.  Every single parade our little town has includes a pickup truck with a hot air balloon torch in the back of it – and that one is my kids’ absolute favorite.  They never get tired of it. Although, a couple years ago – the driver wasn’t watching where he was releasing his fire at… and accidentally let it go right on the power lines.  And the town went dark.  Good times. 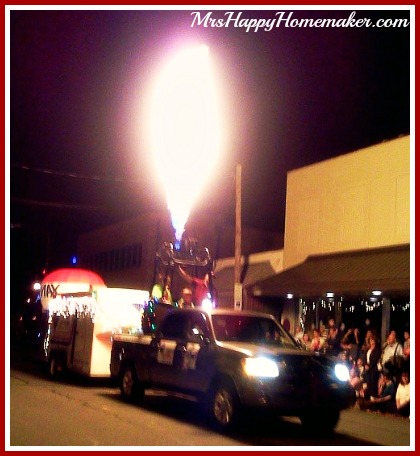 You know that no small town Christmas parade is complete without a trash truck decorated with Christmas lights. Nothing says Christmas quite like that does.  Ho, ho, ho – Merrrry Christmas! 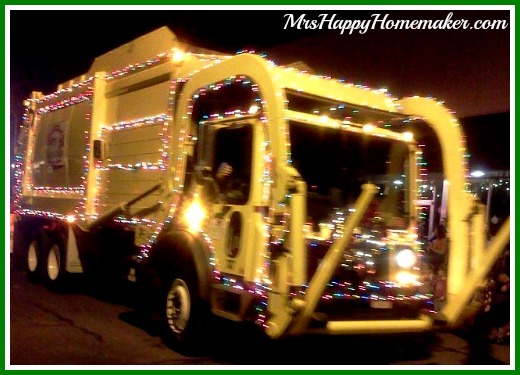 We ended up leaving the parade with a whole big bag’s worth of candy, which included a ton of broken candy canes.  My kids don’t like broken candy canes – picky little creatures… but that’s ok, because they were able to donate them to my kitchen… which means, candy cane baked goods. And, that’s always a good thing.

So, I had these rejected broken candy canes on my kitchen counter just waiting for me to transform them into something yummy – and they were still sitting there when I went out for a grocery run.  During that grocery run, I came eye to eye (or eye to cookie rather…) with Peppermint Oreos. Now, each time I see a new flavor of Oreos – the wheels in my brain start turning, and I have brownies on my mind. I’ve been that way ever since I posted these Cookies & Cream Fudgy Oreo Brownies – and that’s actually how my Birthday Cake Fudgy Brownies came to life too. 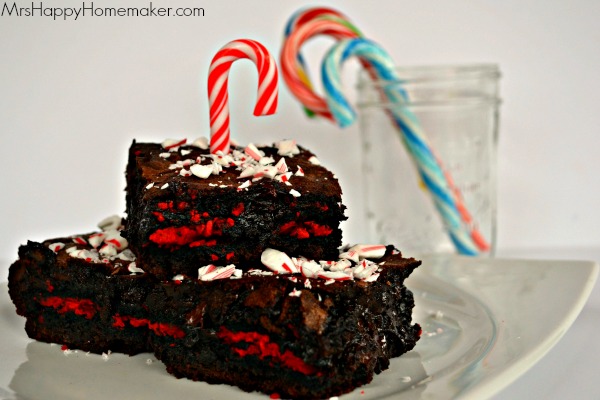 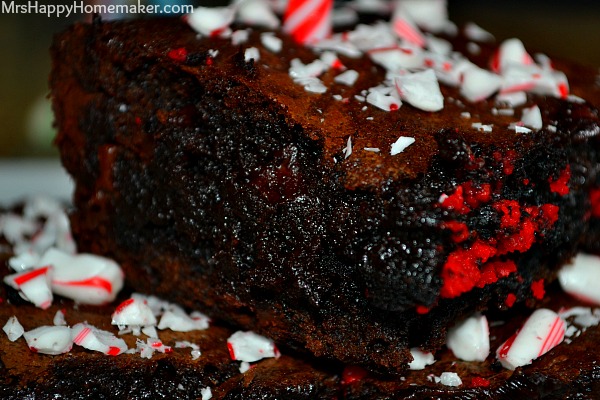 Peppermint Oreos + broken candy canes = a new kind of fudgy brownies.  Candy Cane Fudgy Oreo Brownies.  Oh yeah… As soon as I got home, I was in the kitchen getting my bake on.  These delightful brownies came together in a jiffy, and sadly – they were gone in a jiffy too…

Those darn kids of mine burglarized my brownies!  With the broken candy canes on top which they had previously declared their hatred for! 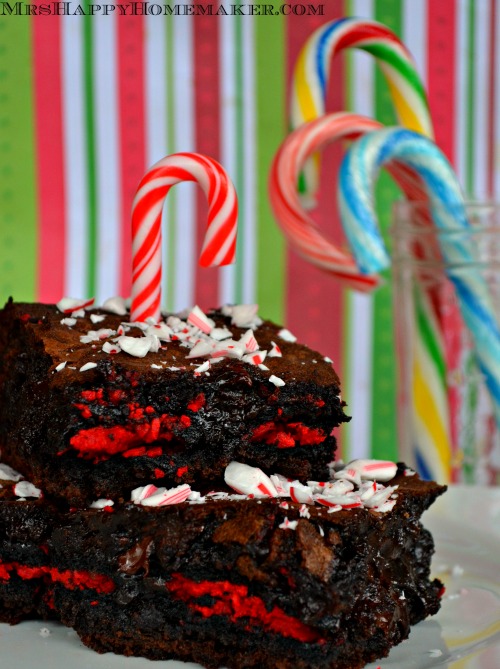 Luckily I bought enough ingredients to bake up another batch… you know, at 2am when they’re all asleep & put them in a container labeled ‘brussel sprouts & tofu’. 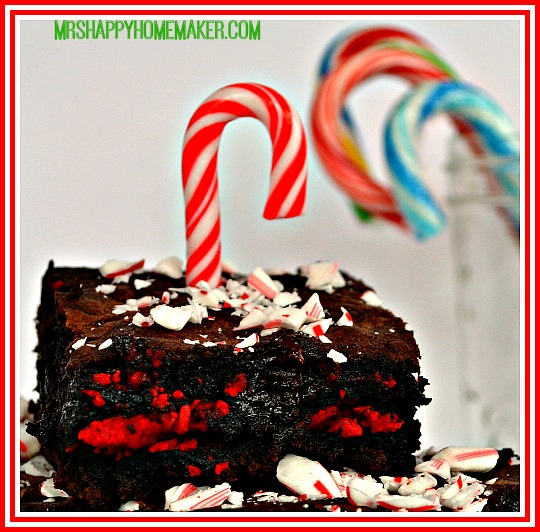 Ready to have your taste buds blown away by a batch of brownies? Say that 3 times fast. 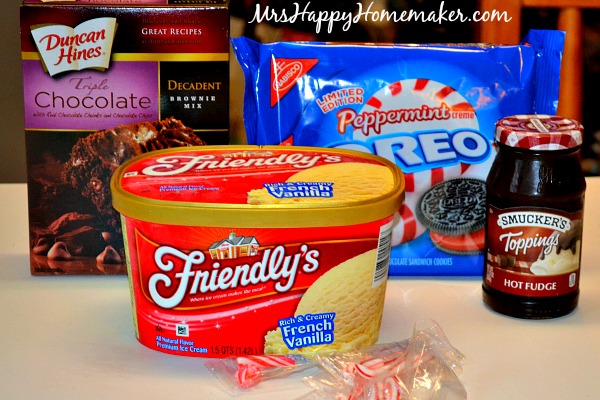 You will also need the egg(s) & oil that the back of the brownie box calls for.  But not the water.  Don’t add any water at all, we’re gonna use ice cream instead.  Because that’s how I roll.  If your brownie box gives you the option of adding less eggs & oil for a fudgier brownie, then follow those directions.

In a large bowl – mix together the brownie mix, 3/4 cup of vanilla ice cream, 1/4 hot fudge topping, & the egg(s) and oil that the back of the brownie box  calls for. 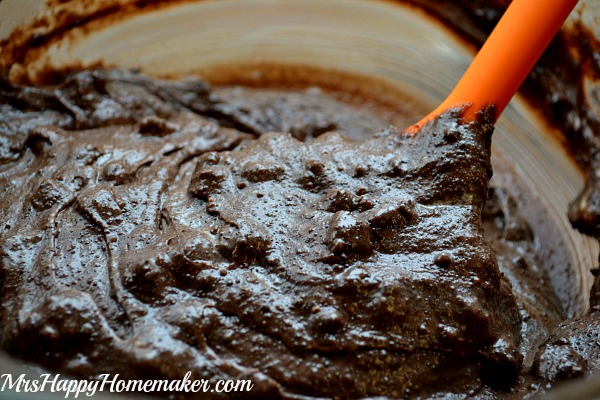 Now, it’s time for those Oreos! 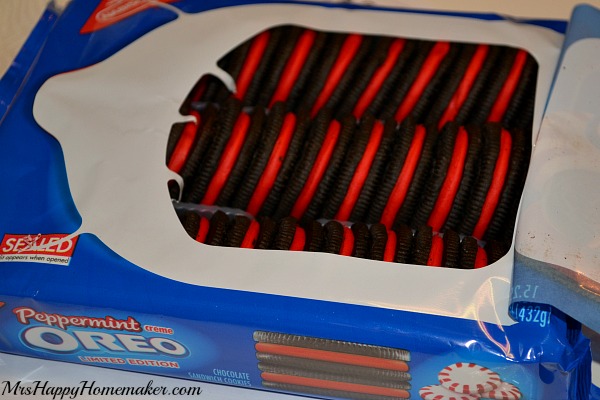 Spray a square baking dish with non-stick cooking spray.  Pour half of the batter in the pan.  Layer the peppermint Oreos on top of the batter in a single layer, however many will fit.  16 fits perfectly in mine. 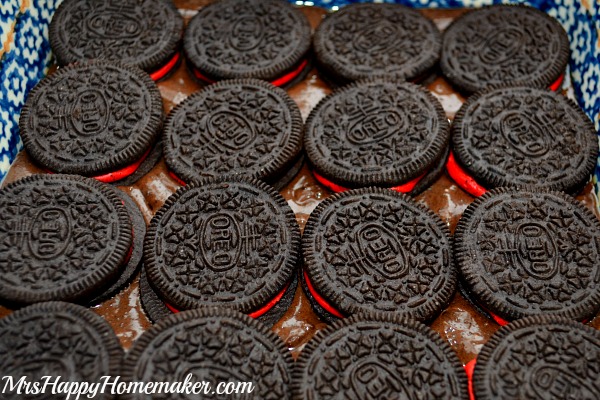 Spread the remaining half of brownie batter on top of the Oreos, making sure you cover them all with batter. 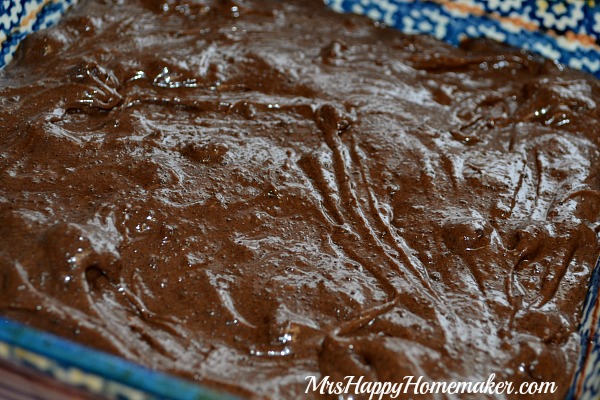 Bake according to the back of your brownie mix box.

When they come out of the oven, let cool for about 5-10 minutes.  If you can wait that long before digging in, that is.  Sprinkle some chopped candy canes on top of the brownies if you wish.  (optional) 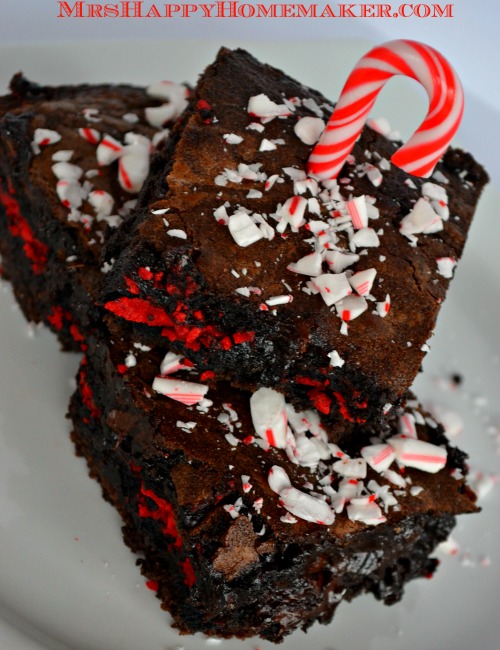 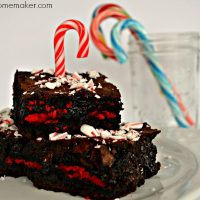 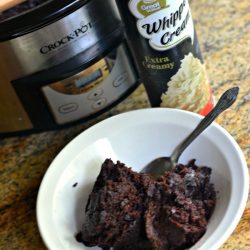 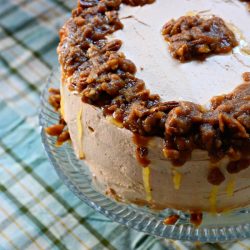