Forget Bacon Jam! Country Ham Jam is what it’s all about! Country ham, redeye gravy, & vidalia onions all come together for a heck of a southern style party in this delectable condiment that will rival any bacon jam recipe. 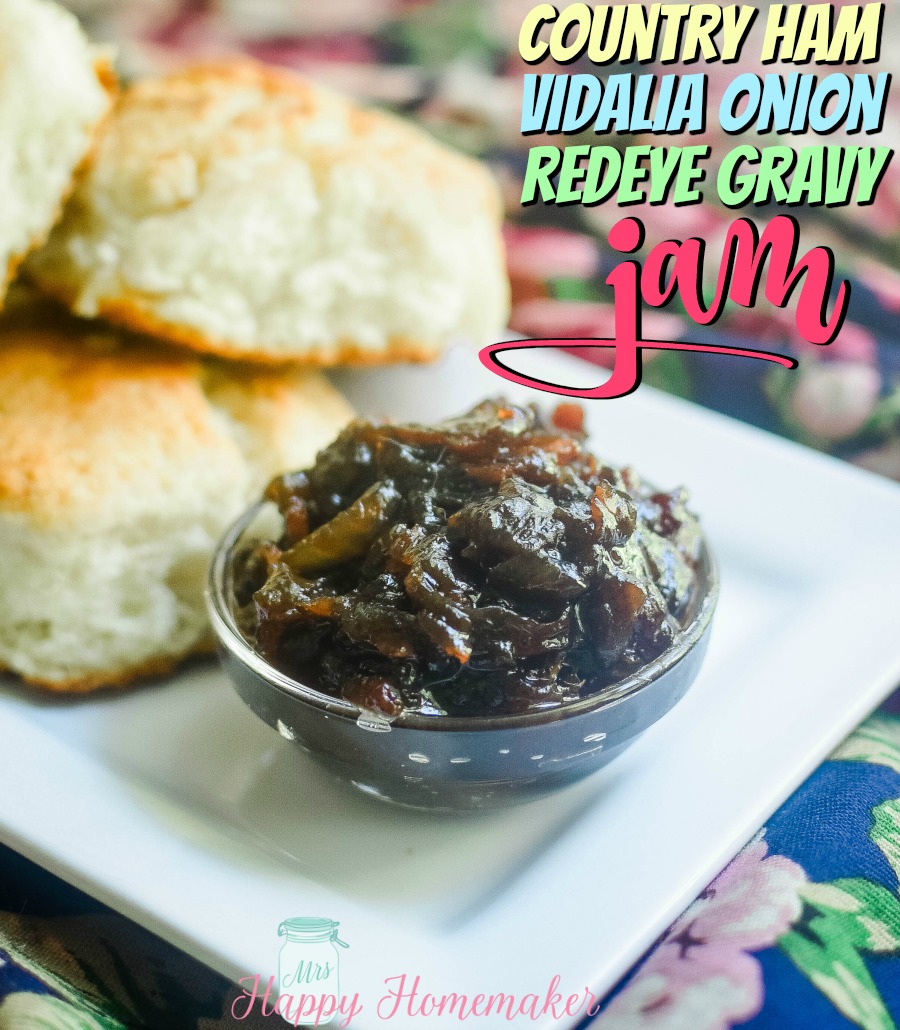 This Country Ham Jam is one of my newest foodie ideas, and it definitely does not suck.

If you follow me on Instagram or Facebook, then you know that about a week and a half ago – I suffered some nasty boiling sugar burns in the kitchen. Both sets of hands had second degree burns to the fingers, but the left hand was way further up the burn scale than my right hand. Because of the blisters and raw skin, using my hands have been so super difficult since it happened. So, I’ve had a lot of unproductive, sitting around time on my hands (which drives me absolutely bonkers by the way!). With all this time on my hands, I’ve had a few ideas and this one was at the top of the list. As soon as I was up to 1 hands (rather than no hands haha), this was the first thing that I tried to create. This happened for the first time 2 days ago and it is going to happen infinitely throughout my life from now on.

Country Ham. Redeye Gravy. Vidalia Onions. All together in one big jammin’ party. 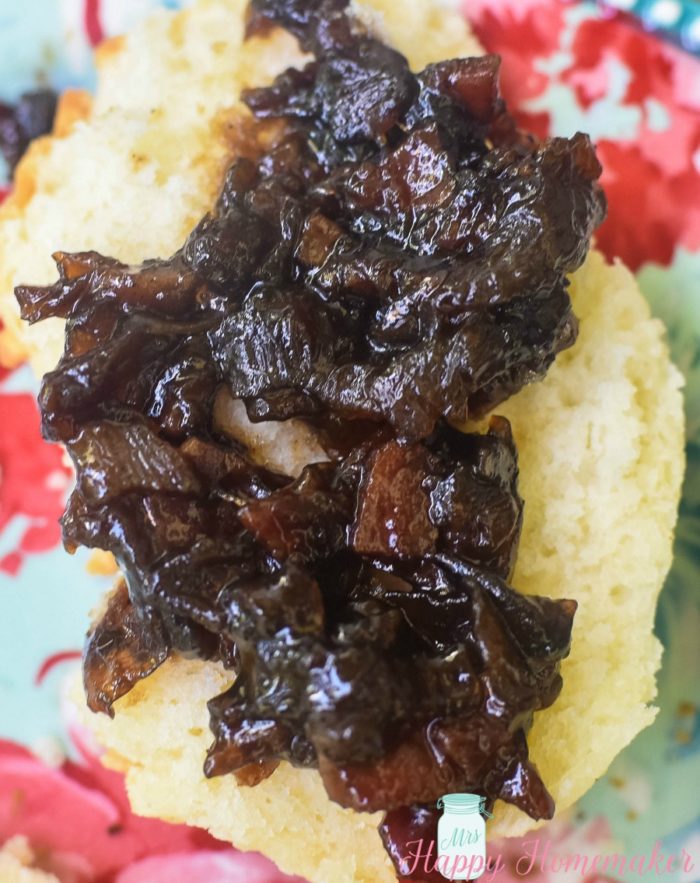 I am really so proud of this recipe, y’all. The idea came to me and I thought that it would be delicious. So, I googled it and saw nothing even comparable… not even a country ham jam! That always makes my heart go pitter patter just a little. So, I set to work creating it – and guess what? It turned out to be even yummier than I imagined it would be.

The salty country ham and redeye gravy  paired with the caramelized sweet Vidalia onions – it’s absolutely amazing. The flavors are perfectly matched. I’m already a huge fan of this ham jam and want to put it on everything. E-V-E-R-Y-T-H-I-N-G. It’s great on biscuits, toast, on a burger, spooned on fried green tomatoes, on a fancy grilled cheese sandwich, on your meat, on a spoon. I mean, it would even make cardboard taste good. 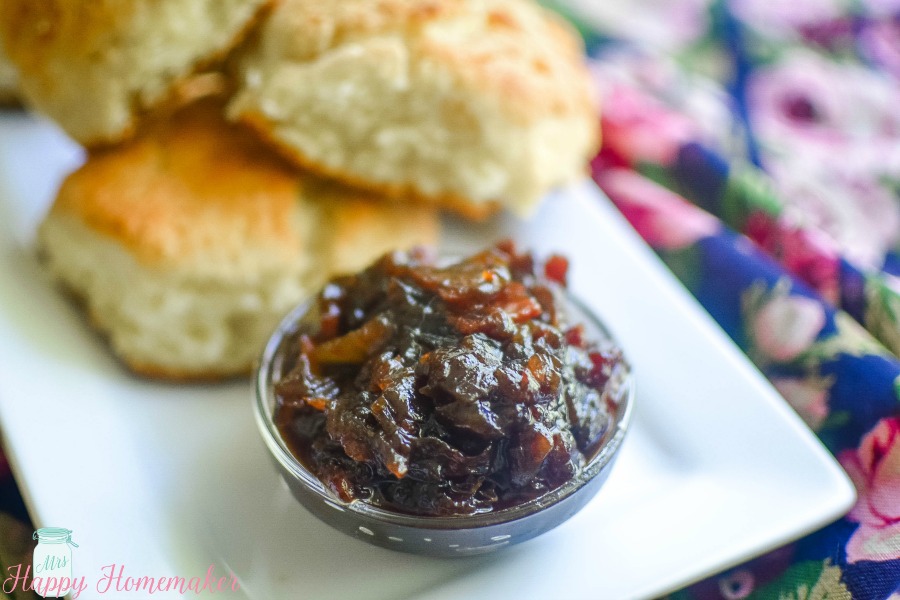 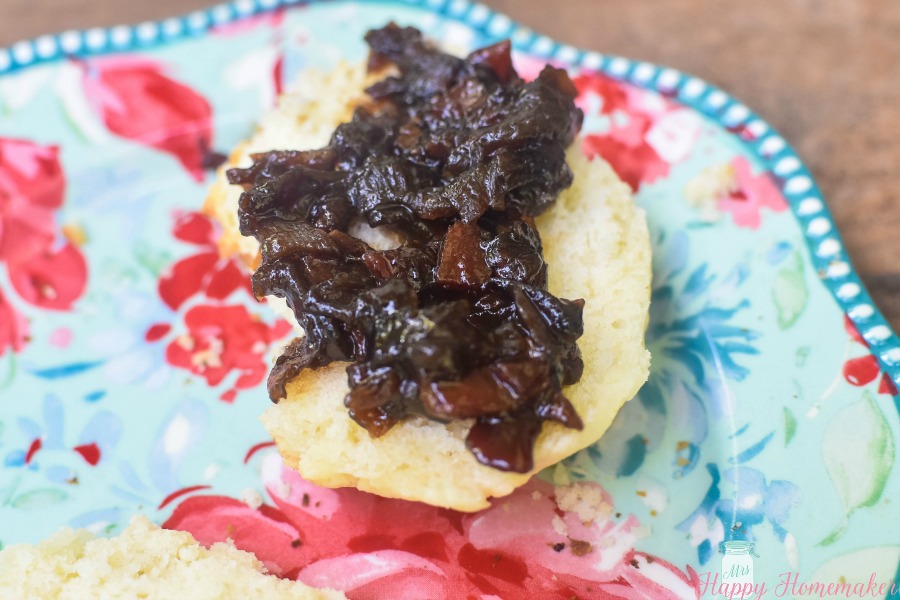 This Country Ham Jam is super easy to make!

It will stay good in the fridge for about 7 days. 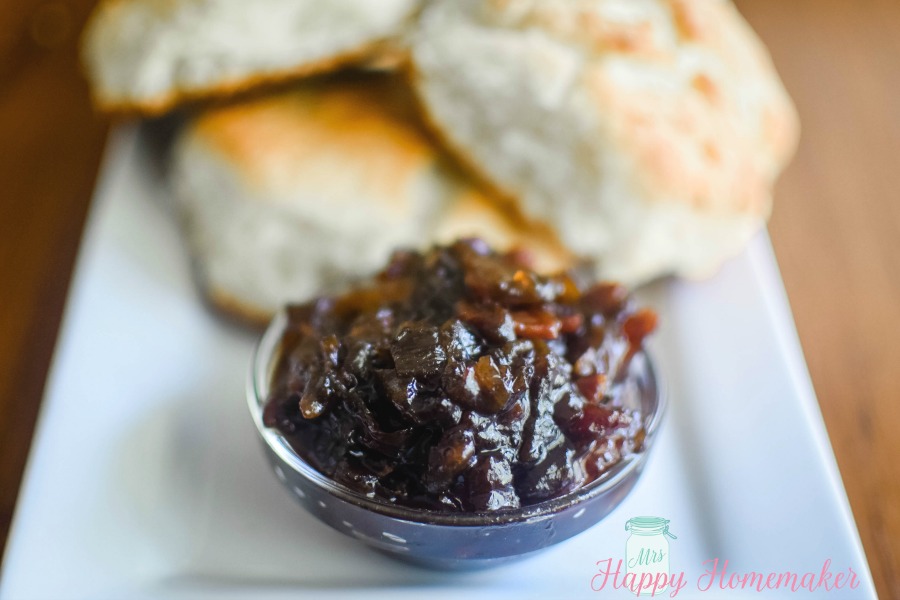 It makes for a wonderful midnight snack too…. 😉

Psstt! I have a giveaway going on over on my Instagram for a chance win a 10 pound box of Vidalia Onions – so go enter now! 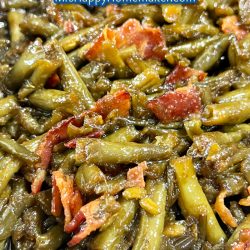 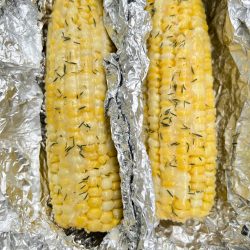 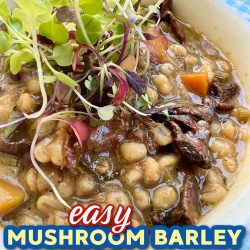