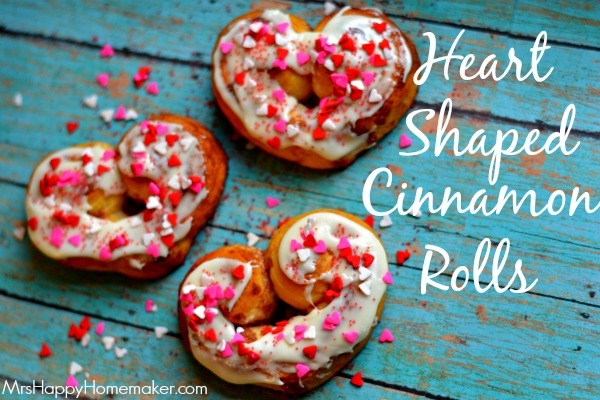 I live in the South, and right now – we’re snowed in.  At least we are snowed in by the South’s standards!

We’ve got about 6 inches of snow right now with more coming, and that classifies as time to hoard the bread and milk ’round here. Although, personally – I skipped the bread & milk and instead stocked up on country ham.  What? I like country ham. 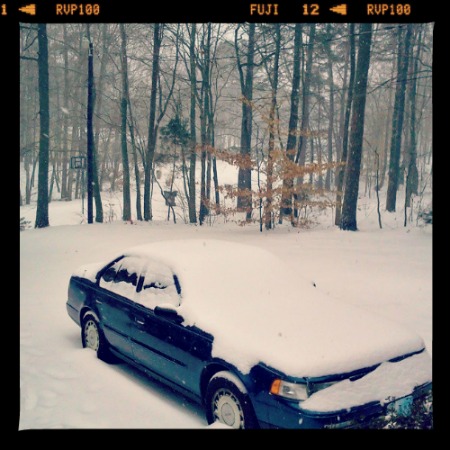 Some people (like my best friend) can’t stand to be snowed in. They get cabin fever fast. Now me? I love being snowed in – just so long as my power doesn’t go out! No errands, no appointments, no traffic… just me sitting at home in my comfy jammy pants, fuzzy socks, & sipping on hot cocoa. Sounds more like a vacation as far as I’m concerned!

It’s funny how something like snow on the ground makes some foods even more comforting.  Now, for us today – we’re having the ultimate treat.  My homemade ‘best-ever’ hot cocoa plus a big batch of cinnamon rolls – oh yes.  And, the fact that the cinnamon rolls are shaped like hearts… well, that just makes everything even more comfy & cozy. 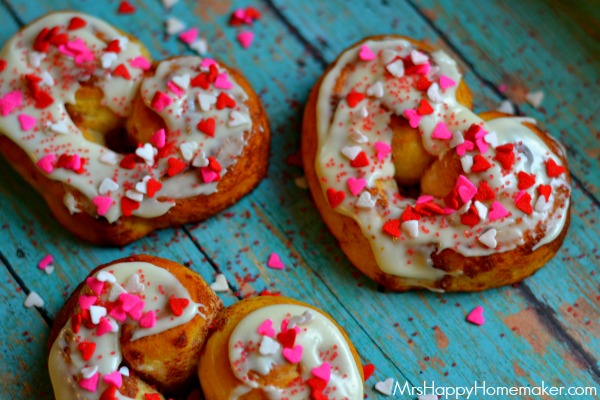 Ok, ok…. I may get a little carried away sometimes. 😉

These precious little hearts are so easy to pull off.  All you need is a can of flaky cinnamon rolls to get started.  Make sure they’re flaky though – I don’t know the scientific reason why the others don’t work, I just know they don’t. 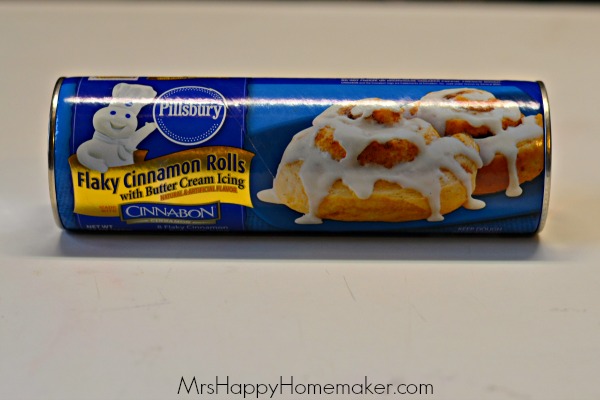 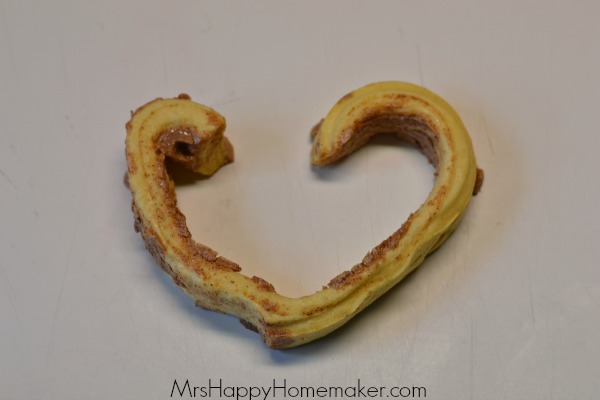 Pinch the end a little to make the bottom of your heart.  Then coil the two ends down into a spiral to finish your heart shape. 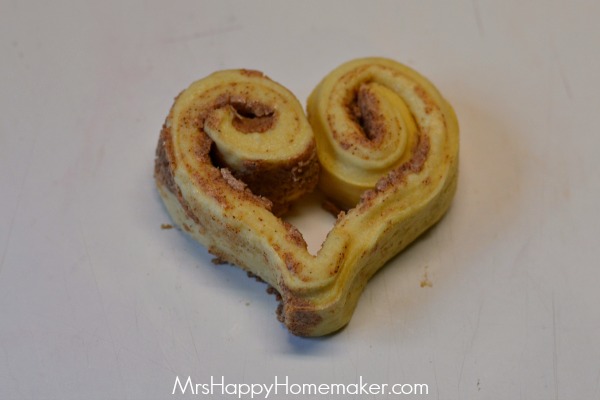 Bake according to the back of the tube of cinnamon rolls.

When they come out, they’ll look all pretty. 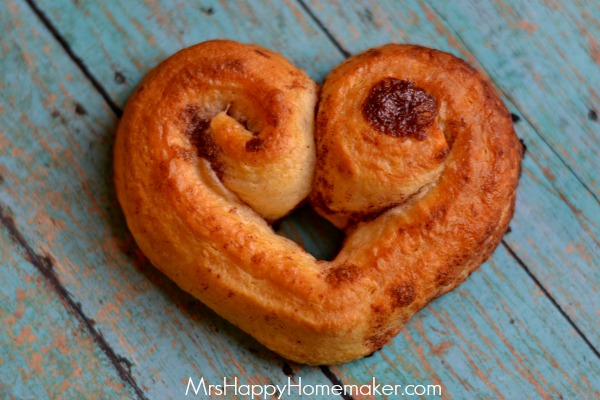 To make them even prettier – frost them with the icing that comes with them, and then sprinkle on some sprinkles.  Adorable, right? 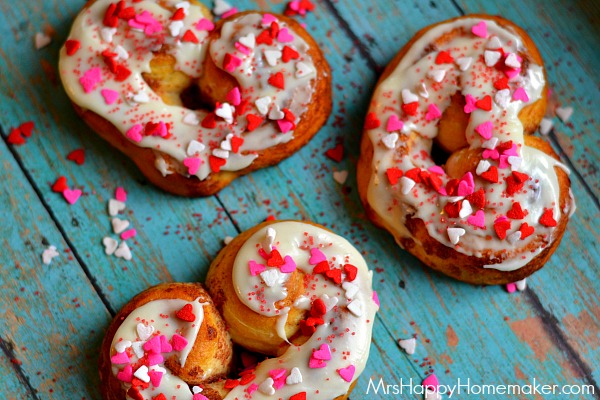 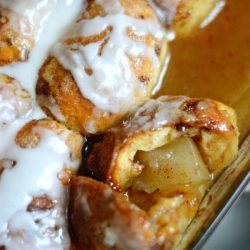