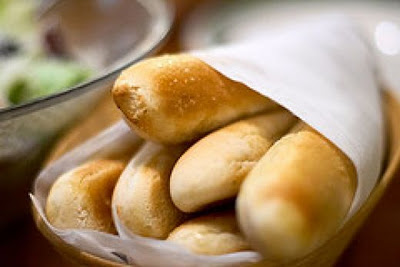 Do you love Olive Garden’s Breadsticks as much as I do? Well read on for my copycat recipe.. it’s delicious! Olive Garden night at home anyone? In yesterday’s post, I showed you how to make Seafood Alfredo straight out... 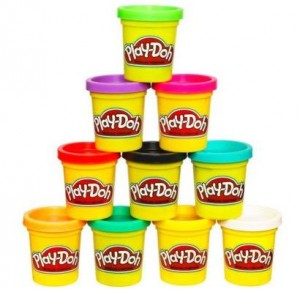 There is a new $5.00 off a PlayDoh megapack coupon available to print. Take it to WalMart where they have the megapacks for $10 each.  Makes it $5.00 total for the whole pack, which includes 36 tubs!  That breaks... 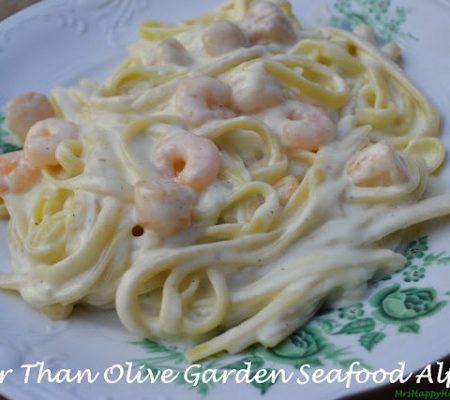 Thick, rich, creamy, and loaded with seafood, this version of Olive Garden’s Seafood Alfredo isn’t just good, it’s BETTER than what you’ll get at the restaurant! Save your money and make it at home – this seafood Alfredo recipe... 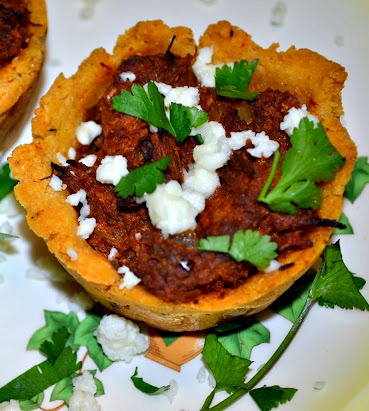 Tamales are one of my favorite things, and if you have been with me for a while – then you know that every Christmas Eve I make tamales.  I absolutely crave them throughout the entire year.  Even though my method... 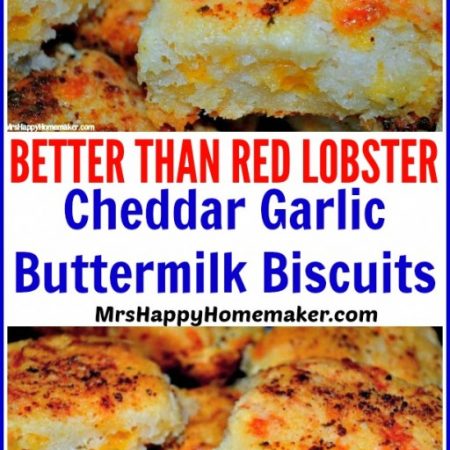 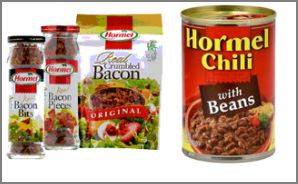 There is a new printable coupon for $1.00 off of one Smuckers Sugar Free Product.  This should score you some cheap jelly!Pair it with the $1.50 off of 2 Planters peanut butter for some cheap pb&j sandwiches 🙂