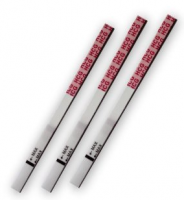 I can not begin to express to ya’ll what an awesome deal this is!  I don’t even want to add up all the money I have spent over the course of my marriage on pregnancy tests.  They aren’t as... 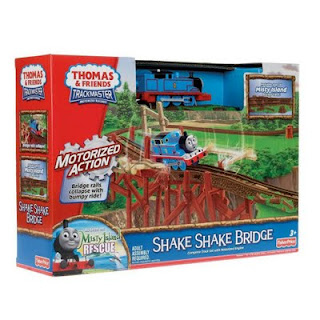 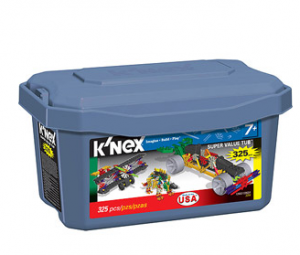 The Kinex Super Value Tub for $10 is back…but they go fast at this price.  I bought 2 sets last year for my daughters as Christmas presents, and they are still playing with it.  They just love it!  Usually it is... 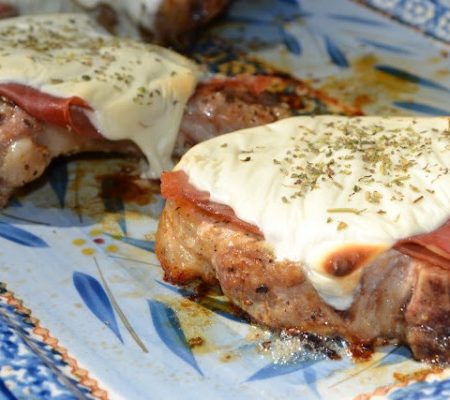 It’s time again for the Secret Recipe Club!This month, I was introduced to ‘From Arepas to Zwetschgen‘.  Good thing I’m typing the name instead of saying it because I just know I would butcher the pronunciation – however,... 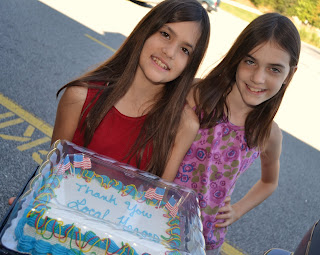 A Token of Appreciation to our Local Heroes

I took a pledge that I posted on my facebook page to use our kitchens to show appreciation to our local heroes in remembrance of September 11th.  Not only was this just a wonderful thing to do, but also... 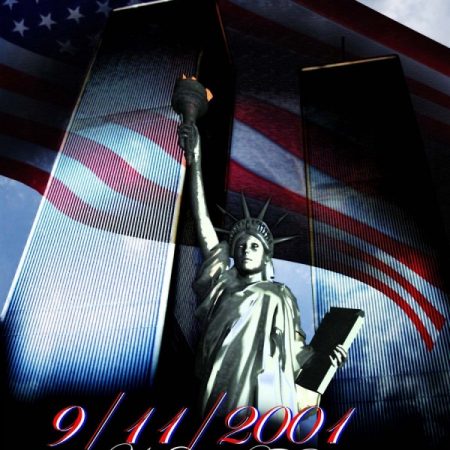