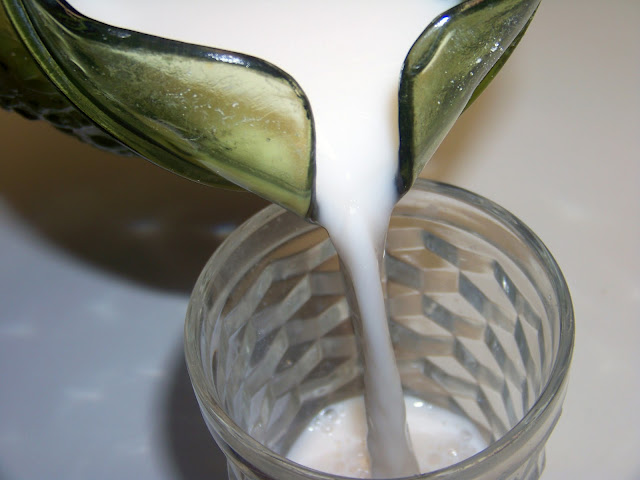 Years ago, my family was invited over for dinner by a Latino man named Julian that my husband worked with at the time.  We accepted, of course, and headed out to their house for some grub & good company.  I was expecting Mexican dishes, but at that time in my life, I thought that Mexican food was what you got in the drive-thru at Taco Bell.  When it was time to eat, I was expecting hard taco shells with ground beef & refried beans.  Boy, was I deliciously wrong!  What we had for dinner just shot what I thought real Mexican food was right out of the park.  They served us real tacos, tamales, & horchatta.  I had not even heard of tamales & horchatta until then, and their tacos were SO much different than what I was accustomed to.  I raved & raved about how GOOD it all was.  We came over quite a few times for meals after that, and I was always ecstatic when we received an invite.  They eventually moved away, and even though I missed them – I have to admit that I missed those meals almost just as much!  I just HAD to recreate them!


Over the years, I have perfected my take on those lovely authentic dishes we were served.  Today, I bring you my recipe for Horchatta – and in my next entry, I will be posting part 2 – Steak Tacos!  If you have never had Horchatta before, you are missing out on the finest thing in life.  Well, maybe not the finest…. But, it’s still great!


Let’s start with the Horchatta!

Put the uncooked rice, cinnamon sticks, & 2 cups of the water into a blender & blend until the rice & cinnamon sticks are roughly ground – about 1 minute.  You can also use ground cinnamon, but it does change the texture of the horchatta & the flavor isn’t quite as strong. 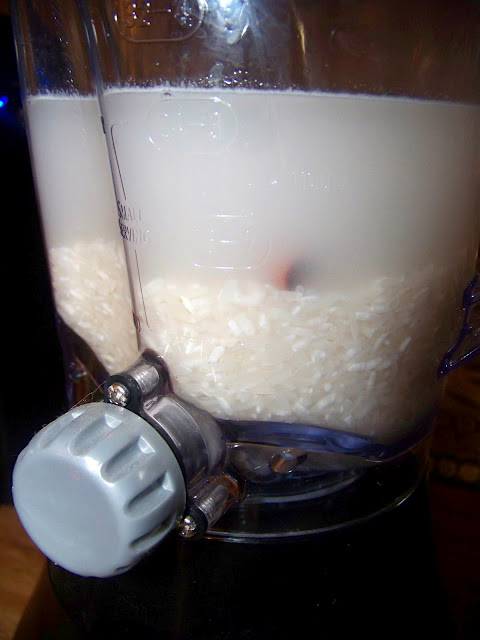 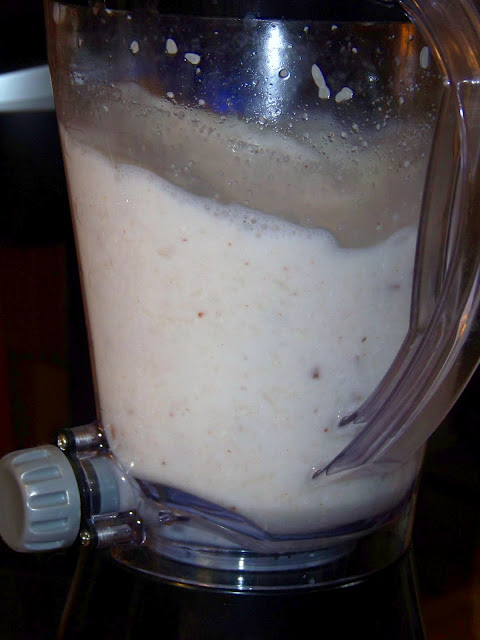 Pour in the remaining 3 cups of water & blend for another minute or two.  Let the rice water sit on the counter at room temperature for AT LEAST 4 hours! 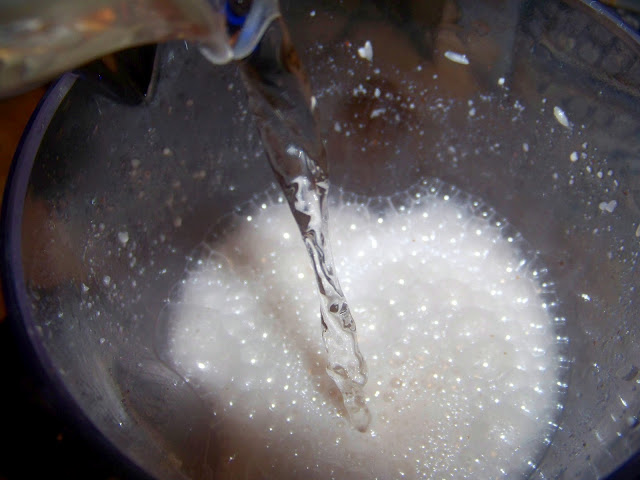 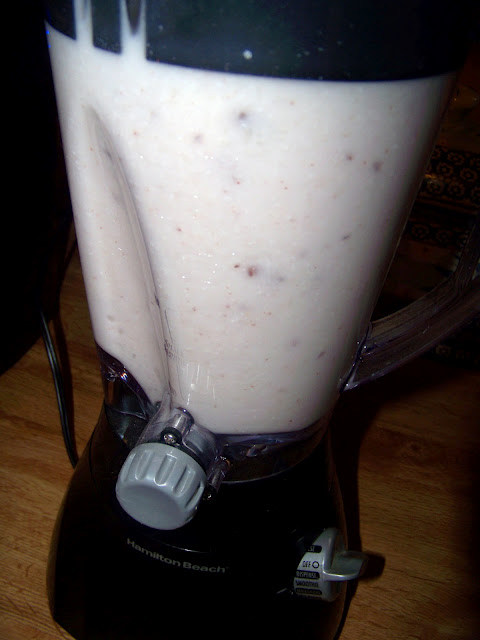 After it has sat out for the recommended time, pour the rice water through something like a sieve, cheesecloth, or flour sifter to separate the liquid from the solid.  Discard the solids. 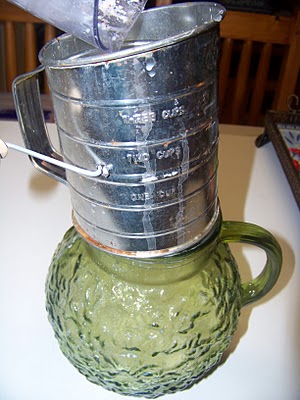 Pour in the sugar, vanilla, & milk – and give it a good stir. 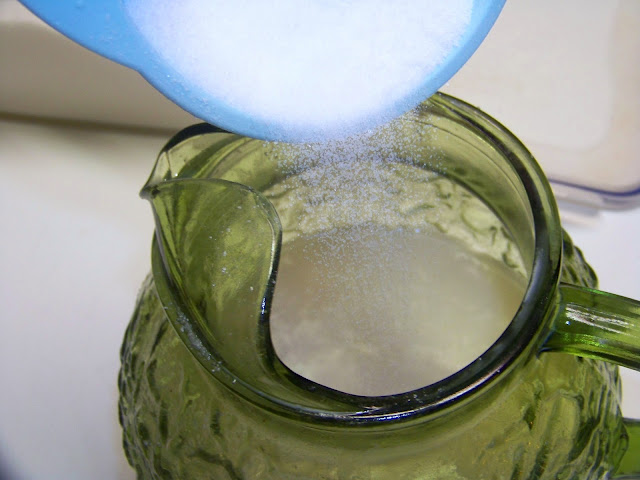 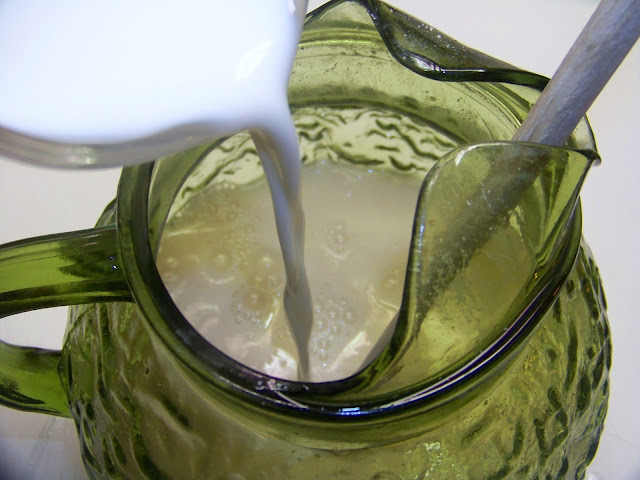 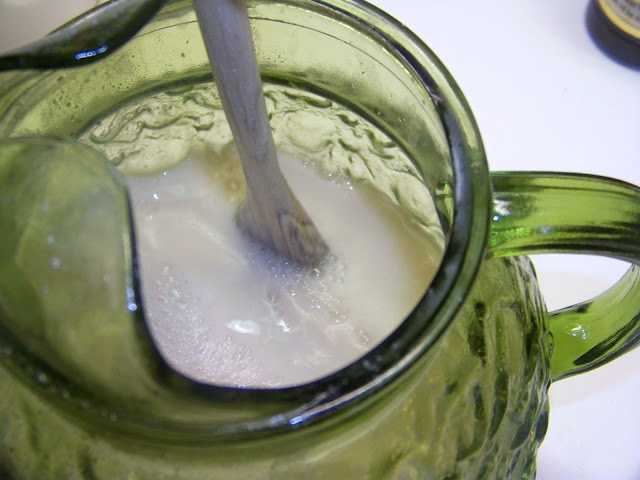 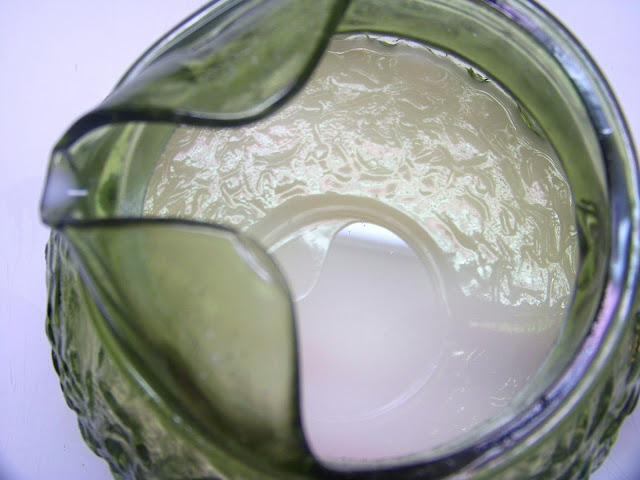 Let it chill for a few hours in the refrigerator to get nice & cold.  Make sure you stir the Horchatta before serving!


This makes about 6 regular glasses – you can always double the measurements to make more. 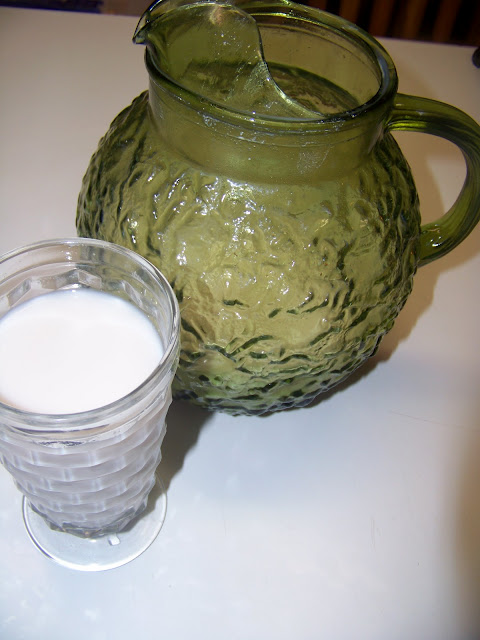 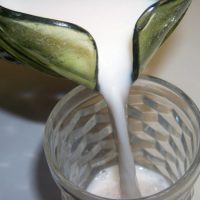 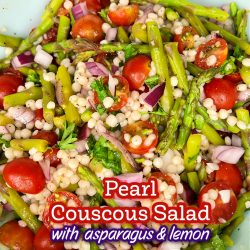 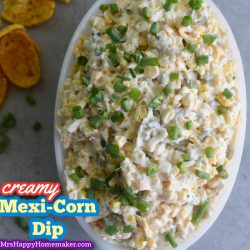 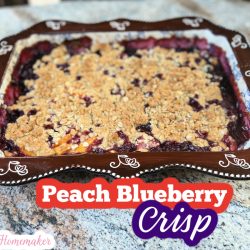