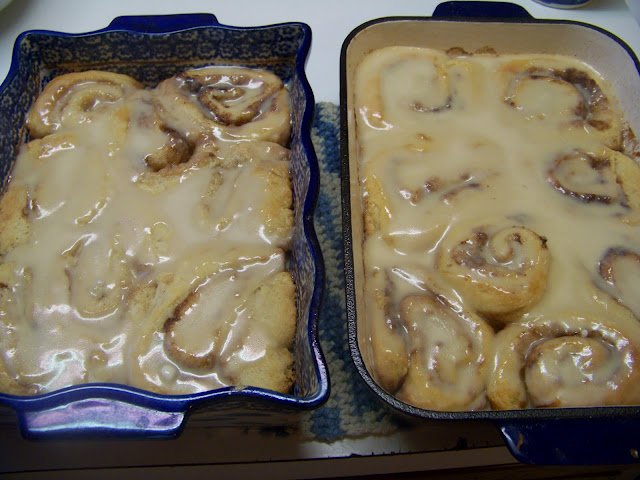 This is a repost from the summer.  I make these cinnamon rolls every Christmas, so I had to share them again for this time of year!


My family & I love cinnamon rolls. I mean, what’s not to love? Cinnamon rolls ARE love. We all need love! Especially when that love comes in ooey gooey cinnamony goodness!

First, take out a medium saucepan. Add 4 cups of milk, 1 cup of vegetable oil, & 1 cup of sugar on medium heat. Let it cook for about 10-15 minutes, but don’t let it come to a boil! You will end up with a nasty overflowing mess on your stove! 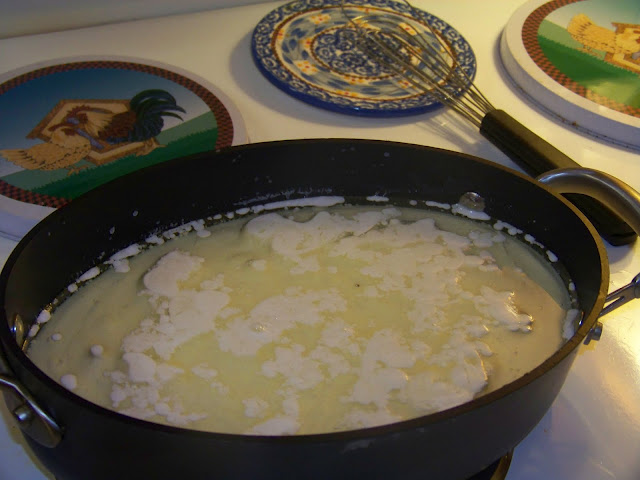 Now, sprinkle on 2 little packages of yeast & let it sit for a couple minutes. 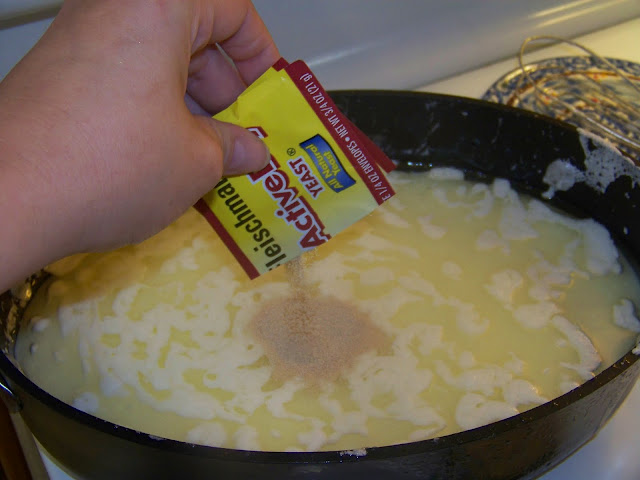 Put 9 cups of self rising flour in a large bowl. I use my 6 quart KitchenAid mixer bowl, & it works perfectly. Mix in the milk/yeast mixture. 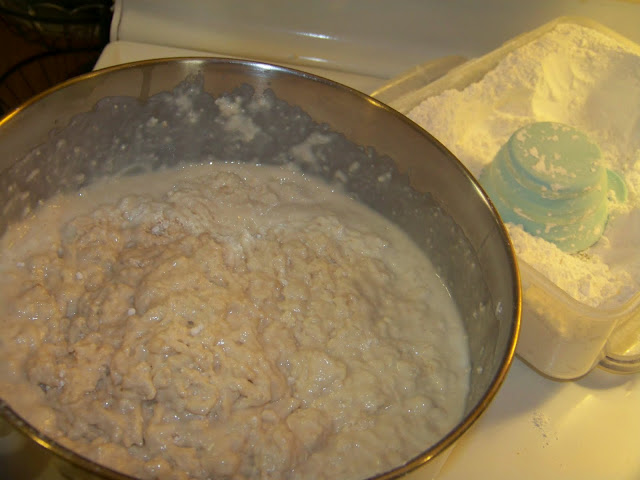 Cover with a clean kitchen towel, & place in a warm place for an hour or two for the dough to rise. 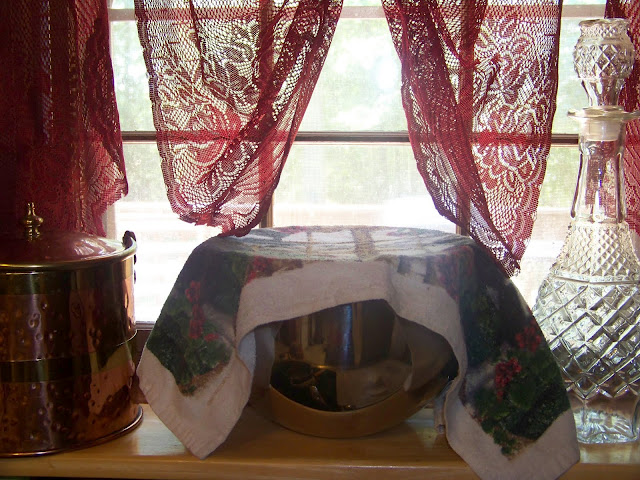 Now that your dough has risen, divide it in half. Take that half and roll it out into a large rectangle. Then assemble your filling ingredients! You will need 2 sticks of melted butter, 1 cup of sugar, & 4 tablespoons of cinnamon. 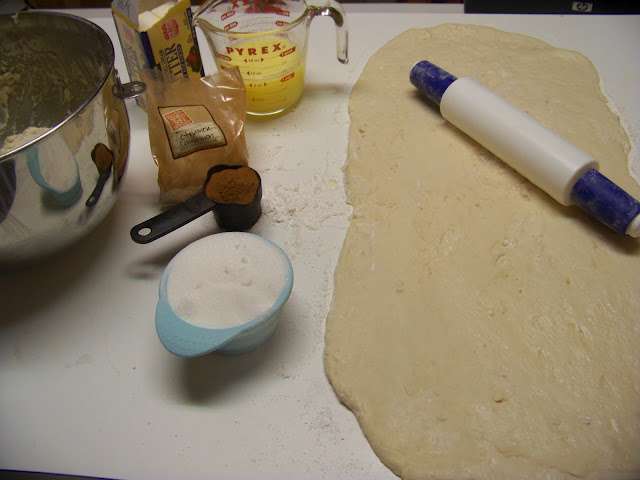 Now, pour on half the melted butter & then half the cup of sugar. Mush it around a little with your fingers to help it absorb everything good. Then pour on the other half of the butter & sugar – and sprinkle on the cinnamon. 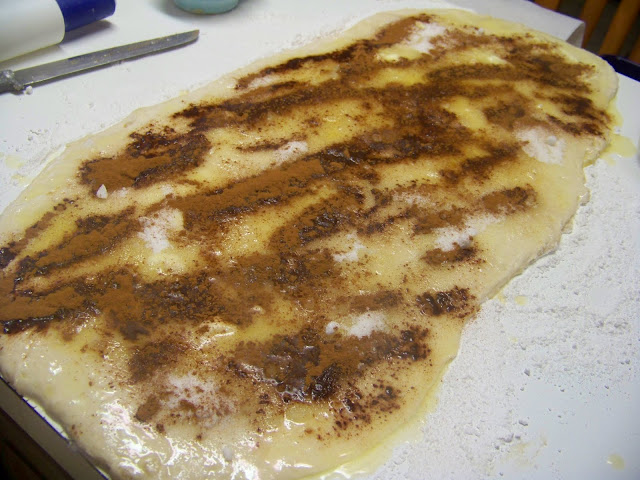 Roll up from the long ends & make you an extremely long roll of raw goodness! 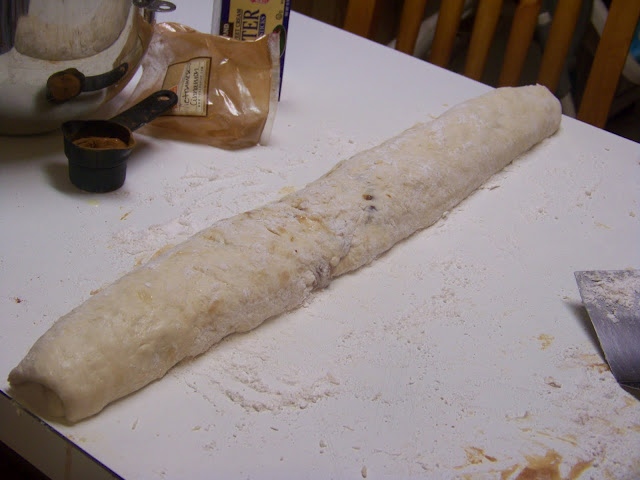 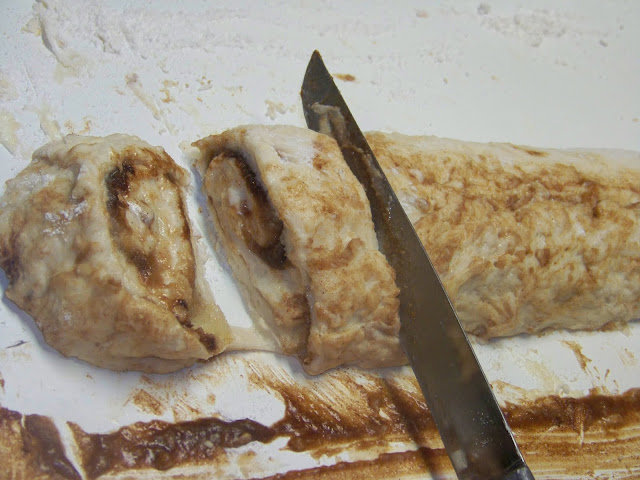 Pour a couple tablespoons of melted butter into a baking dish & place your cinnamon rolls in them – careful not to crowd them now! Cover with a towel & let them sit for about 30 minutes. Now do the exact same process with your other half of dough.
Heat up your oven to 375 & bake your cinnamon rolls for 15-18 minutes. While they are baking, get your icing ready. In a large bowl, whisk together 9 cups of confectioners sugar, 3/4 cup milk, 6 tablespoons melted butter, 4 tablespoons coffee, & 1 or 2 tablespoons of maple extract or flavoring. 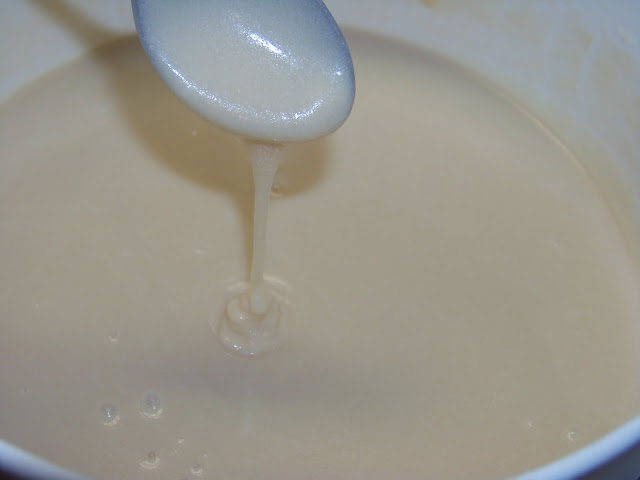 Pour the icing on top of the warm cinnamon rolls. 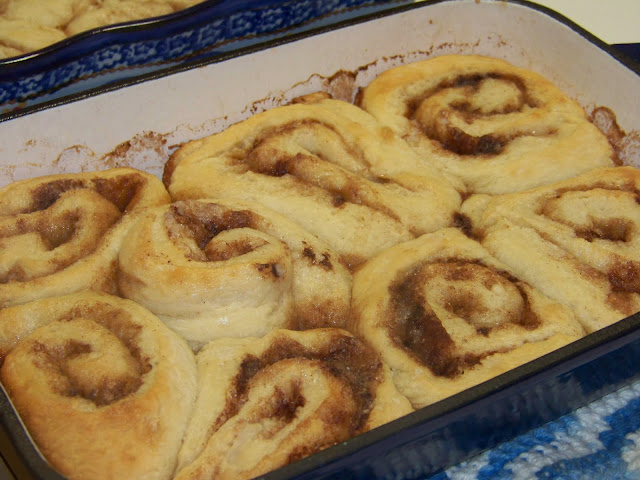 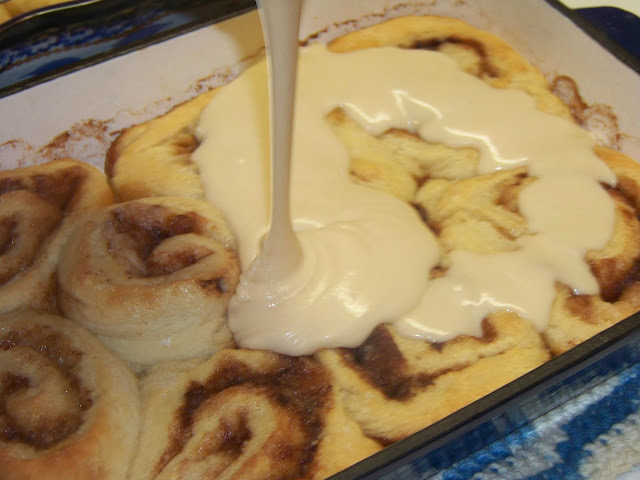 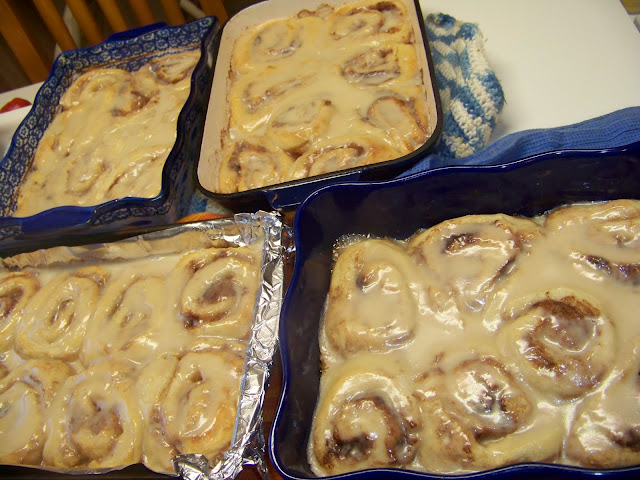 Now, you could sit here & drool over these photos … OR you could whip up some yourself! 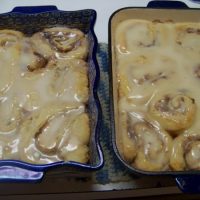 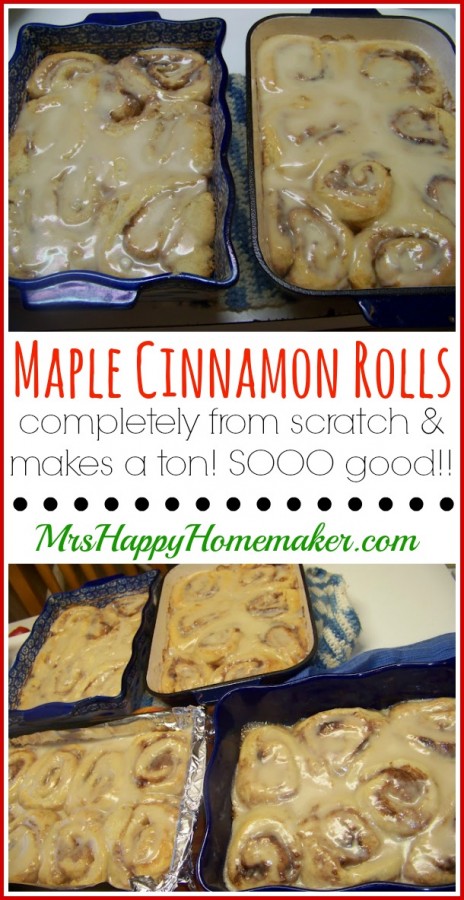 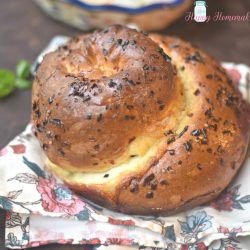