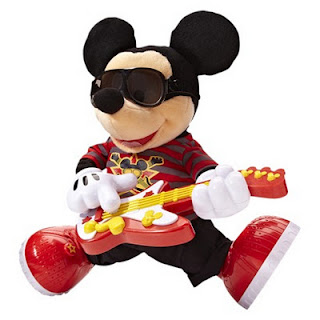 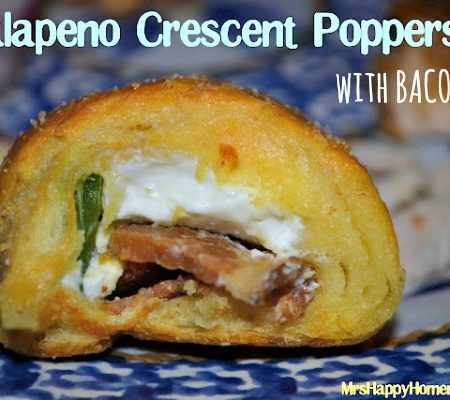 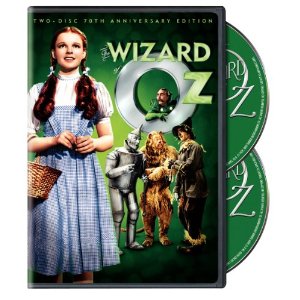 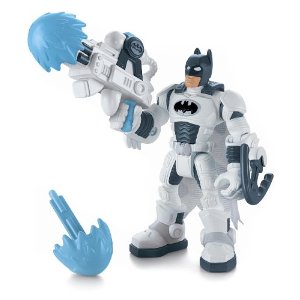 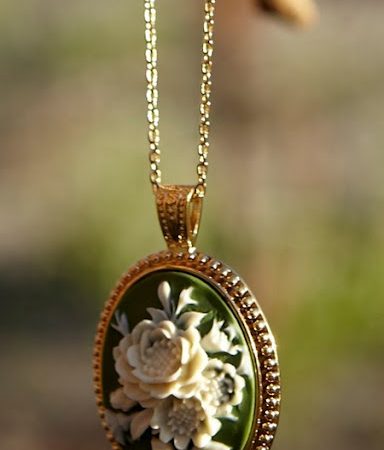 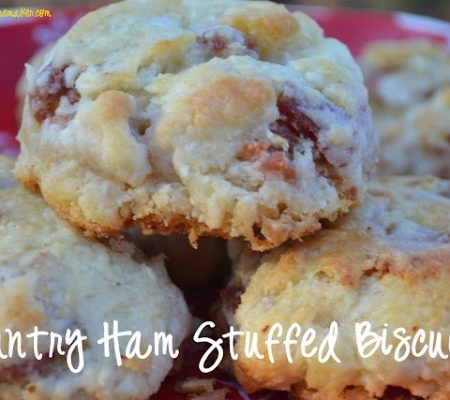 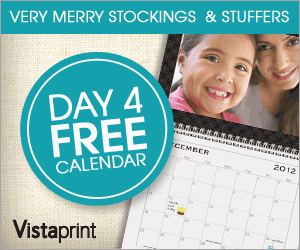 Today only, VistaPrint is offering a FREE personalized desk calendar as part of their 5 Days of Deals.  Just pay the shipping which starts out at $5.76.  This makes a great gift idea!!