RED VELVET CHEESECAKE – Red Velvet Cake + Cheesecake = one of the best, most amazing desserts you will ever eat! 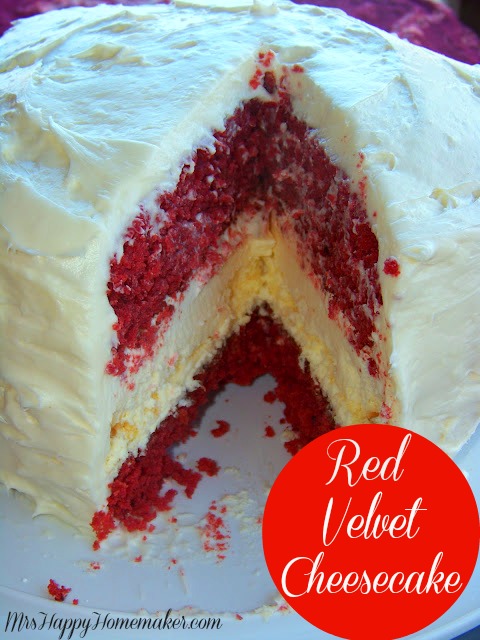 If you are looking for an extra special dessert to bake for Christmas dinner – or any other occasion during the year, I’ve got you covered.  Heck, this is so good though, why just serve it on special occasions?

This is one cake that you just can’t say ‘no’ to.  I’m serious ya’ll – delicious doesn’t even begin to describe it.  It is out of this world! 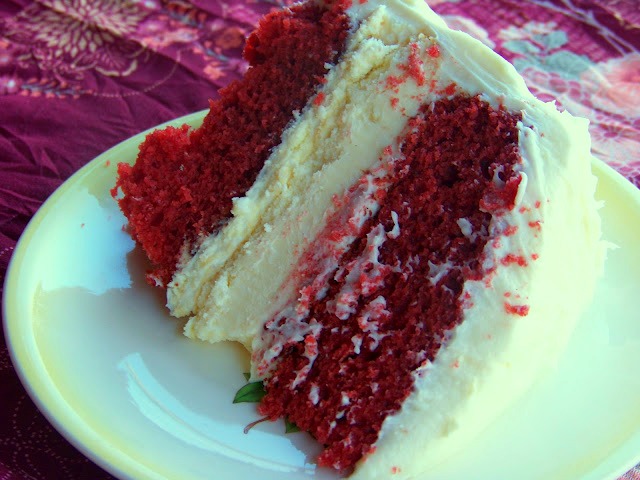 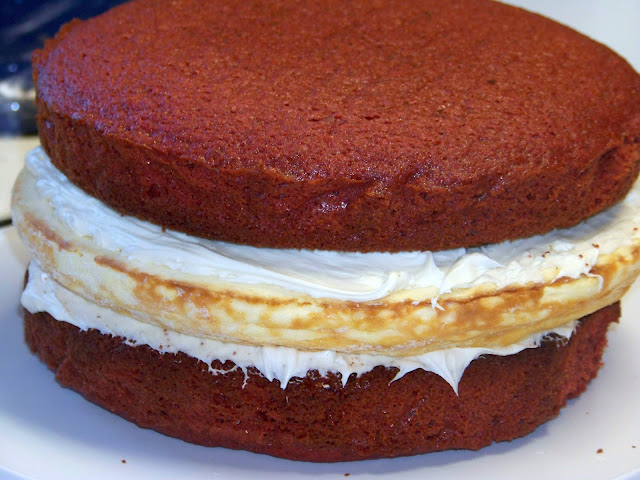 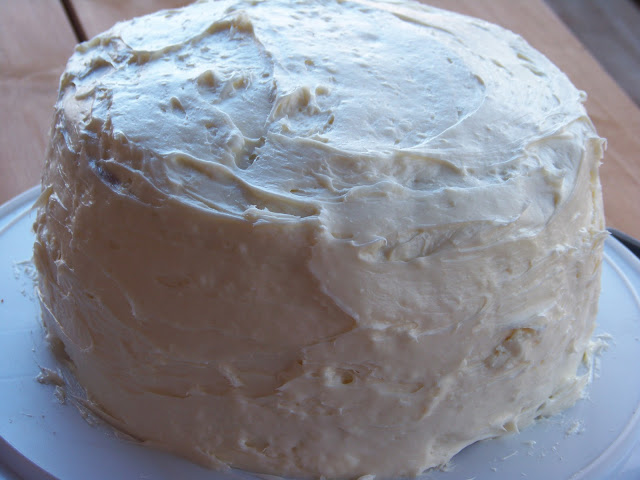 And, it contains vegetable oil, so that makes it good for you, right?  Don’t answer that.

Disclaimer: This cake may cause temporary moaning, & uncontrollable urges to slice another piece. 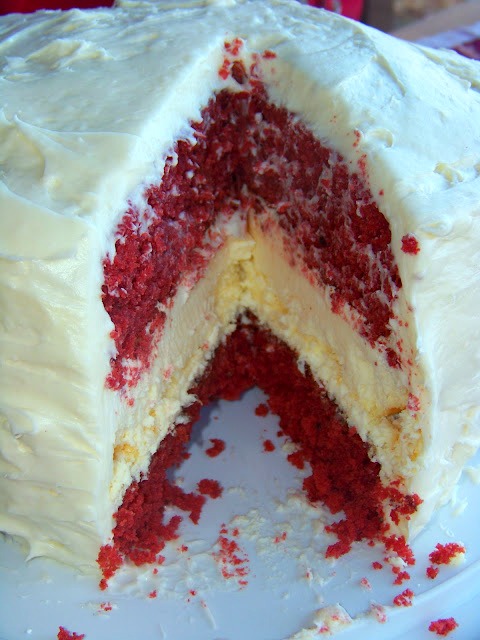 Even though it may sound like it, this recipe really isn’t as complicated as you would think it would be. It does take some time to make but all the steps are easy as can be.
This is such an epic dessert day that the time it makes to create it is all worth it in the end. 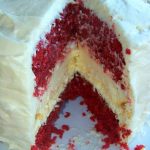 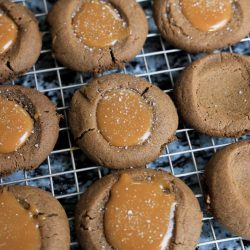 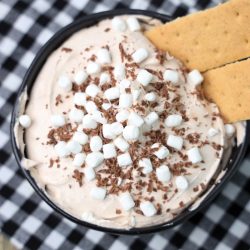 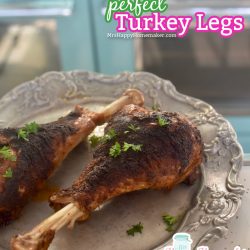