Carrying a little Mayberry with me… 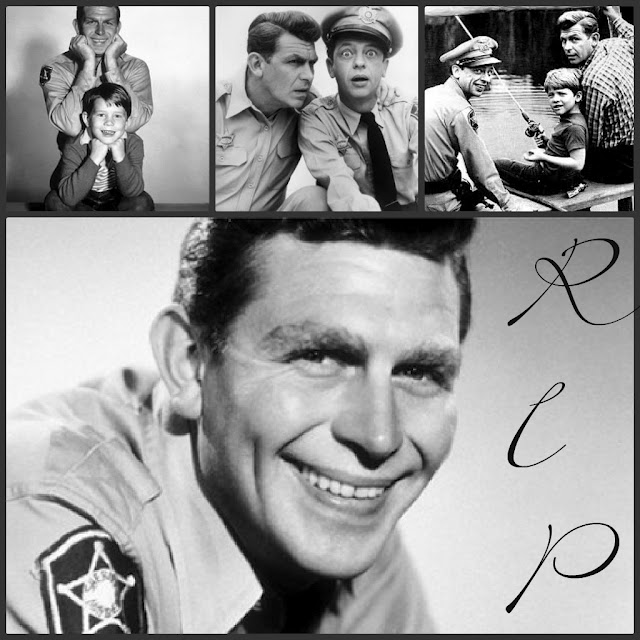 “If everyone carried a little bit of Mayberry with them, this world would be a much better place” ~Albert Smith (my grandfather, otherwise known as PawPaw Al)
Andy Griffith was in my home every day while growing up.  In between The Andy Griffith Show & Matlock, I literally saw him every single day.  When the news broke of his death, I immediately teared up and called Mama.  I just couldn’t believe he was gone. 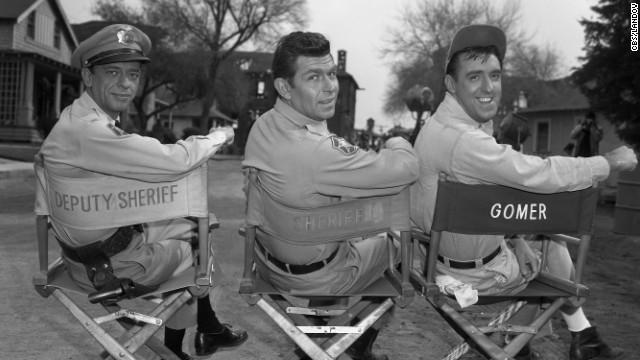 Growing up in North Carolina, I didn’t have a single friend who didn’t grow up watching Andy either.  I was recently in California and it shocked me when I met a few younger ladies who didn’t know who he was.  You almost had to pick my jaw off the floor.  But, it got me thinking.  Generations are coming that will have no idea what Mayberry is.  And honestly, that saddens me a little and it made me think of something that my grandpa would tell me.  ‘If everyone carried a little bit of Mayberry with them, then this world would be a much better place’.  How right he was.
Now, speaking of my grandpa – I have to share this with ya’ll.  My PawPaw Al was almost the spitting image of Andy Griffith in his younger years & especially in the below photograph.  Yep, my grandfather was one handsome man!  I know all the ladies are out there swooning.  😉
I have never been able to watch an old Andy Griffith Show without thinking about my grandfather, so maybe that’s another reason why it means so much to me. We watched it together all the time & he would tell me such stories.  He was even the first one who took me to Frances Bavier’s grave, who played Aunt Bee.
Oh, Aunt Bee.  PawPaw used to tell me stories about her.  You see, she lived in a town in my home county, Siler City, – and is buried there today in the same graveyard as my grandfather’s brothers and several other members of my family. 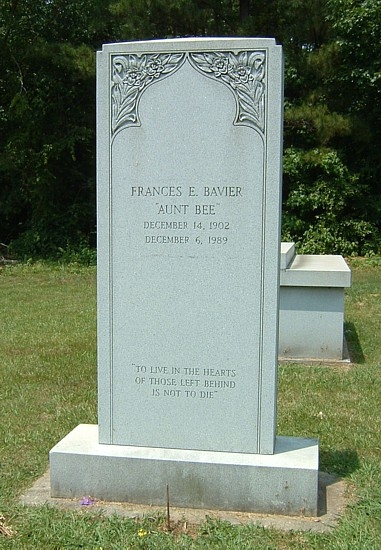 Even though I’ve never met her, I feel compelled to visit her gravestone each time I am there.  Frances Bavier had tons of cats, which is pretty well known now.  But, PaPa Al would tell me how you could smell the cat urine from the sidewalk when you walked by.  He also once said she called the police on him because he stepped in her grass, but Mama said he was just pulling my leg. He was good at that.
But I loved her character on the show.  My favorite episode EVER of the show was when Aunt Bee made pickles.  Terrible pickles.  But no one wanted to hurt her feelings.  Does anyone remember that one?  It makes me laugh til I cry every time I see it.
I think that’s the thing with Andy.  He always makes me smile.    I’m going to miss him, but I will always have the precious memories of a childhood influenced by him, & by Mayberry.  My PawPaw was a smart man, and I will always carry a little piece of Mayberry with me.  How about you? 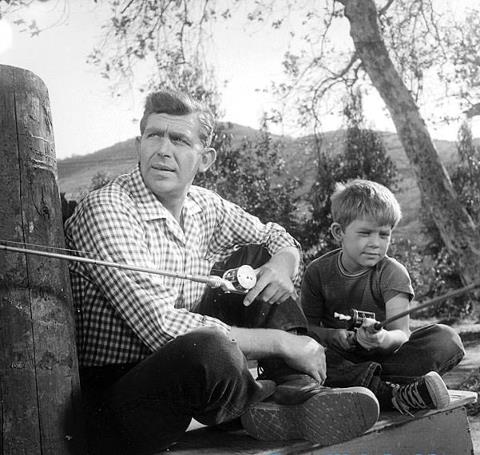 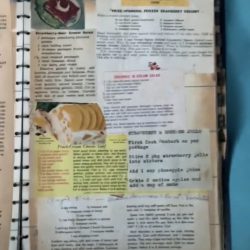 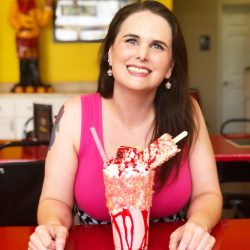 One comment on “Carrying a little Mayberry with me…”