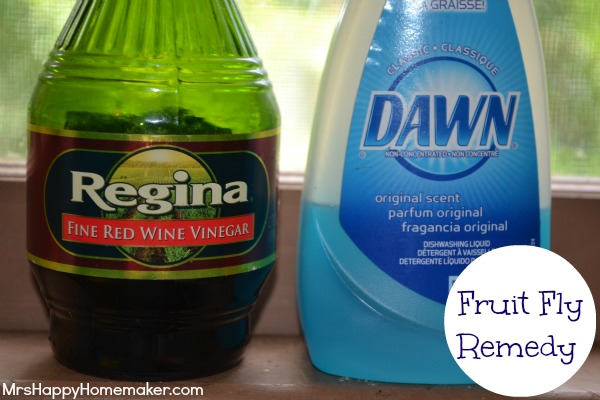 It never fails.  Every summer I have a problem with fruit flies, especially so since I’m bringing in new garden bounties every day.  They are so annoying!  Usually, I mix up a solution of white vinegar & dishwashing detergent and set it out where I see them, and it seems to catch some of them.  A few days ago, I noticed them swarming my basket of fresh tomatoes from my garden – so I went for the vinegar, but I was all out.  I did, however, have a bottle of red wine vinegar – so I figured I’d use it instead.  The fruit flies were instantly drawn to it, and I’m eliminating way more of them than I was with the white vinegar. 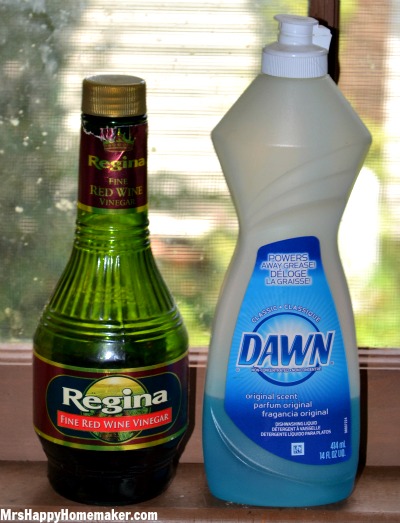 For comparison’s sake, I also tried some apple cider vinegar… which worked just as good as the white vinegar – but the red wine vinegar solution out worked both of them.

The technique (if you even want to call it that) is simple – just pour some red wine vinegar in a shallow dish & add in a few drops of Dawn dishwashing detergent. 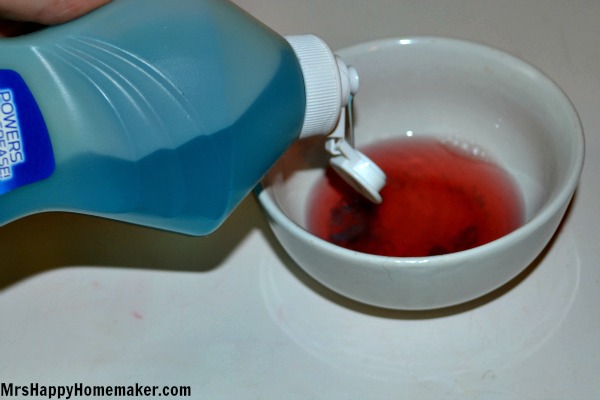 In just 2 hours, this is what was in one of my dishes.  Warning, those with the faint of heart should look away… I photographed fruit flies of which I drowned….  I’m a fruit fly murderer. 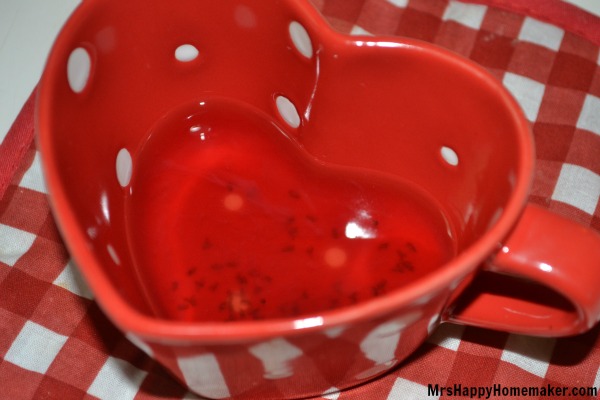 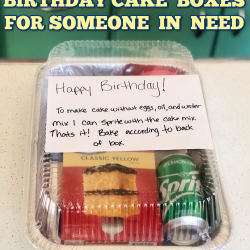 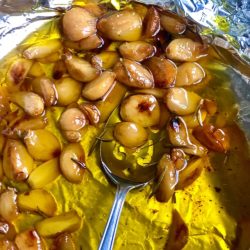 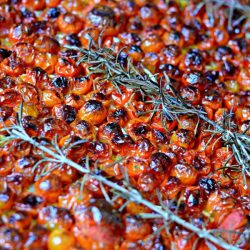